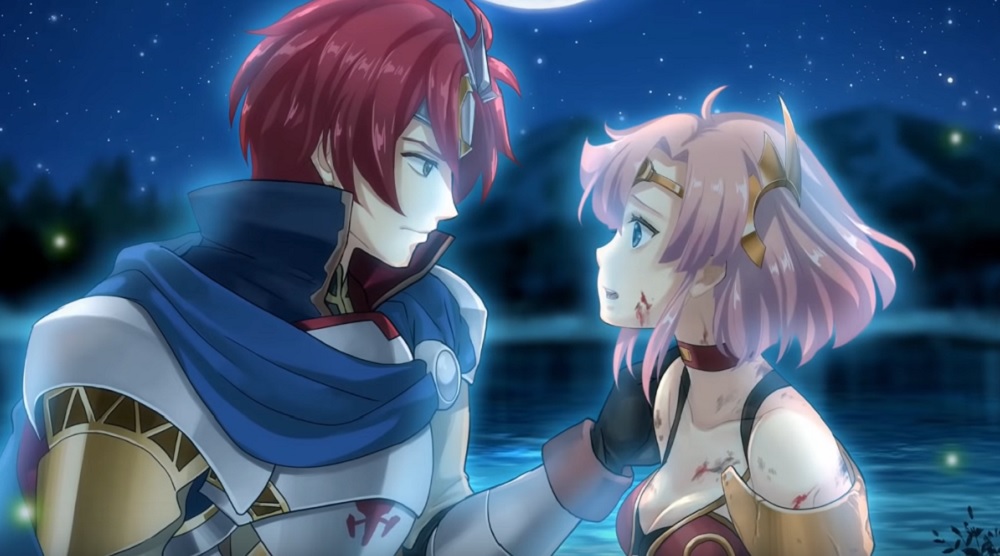 It has been quite some time since we heard any news on the localization of Langrisser I & II, but NIS America had finally announced a western release date for the remade 16-bit adventures. The twin titles will finally arrive on PS4, PC (via Steam), and Nintendo Switch in March 2020.

These fully revamped editions of the ’90s classics include full visual redesigns of its brave cast of characters, re-drawn by the talented hand of Ar Tonelico artist Ryo Naga. The remakes also include re-recorded soundtracks, fully voiced dialogue, and various quality-of-life improvements to bring the games up to speed for a modern audience.

A new trailer, which you can check out below, compares the original games with the remakes. While some may mourn the loss of the classic pixel sprites and artwork. These new editions will give many younger video game fans the opportunity to experience this legendary series for the very first time. An in-game option will allow old-schoolers to switch between “Classic” and “Remastered” art styles.

Langrisser I & II launches on PS4, PC and Nintendo on March 10 in North America, March 13 in Europe, and March 20 in Australia and New Zealand.