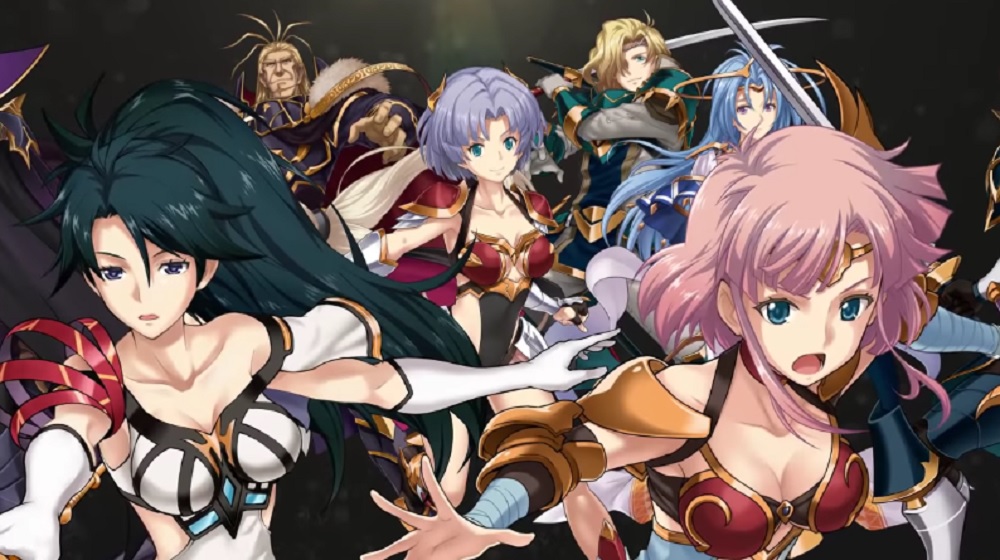 Japanese merchandising company Chara-ani has released the debut trailer for their double pack of ’90s strategy RPGs Langrisser I & II, which are currently being remade for release on PS4 and Nintendo Switch in 2019.

The short preview showcases new art for the games’ cast of characters – redesigned by Ar Tonelico’s Ryo Nagi -as well as giving us brief glimpses of the retro titles’ turn-based battles in action. Along with their fresh new look, Langrisser I & II will also feature an accessible new control system, mid-battle cutscenes and other new features, giving the Sega Genesis classics a new sheen for the modern age.

Langrisser I & II is expected to launch on PS4 and Nintendo Switch February 7, 2019 in Japan. There is no word yet of a western release date.