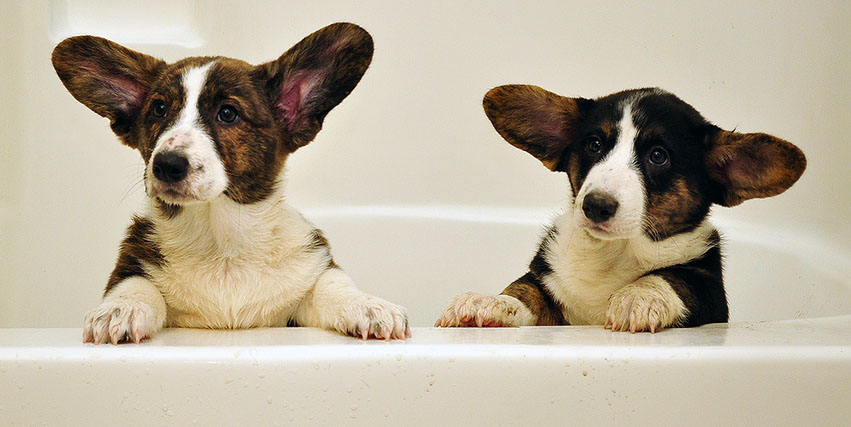 Remember that PS3 and Vita we told you about yesterday? The one from Lancarse, the folks behind Lost Heroes, Shin Megami Tensei: Strange Journey and two Etrian Odyssey Games?

While lots of details were leaked, we didn’t have a full name or release date. Now we do, thanks to the latest Famitsu. The game is titled Lost Dimension, and it will be released on August 8 in Japan, says Gematsu.