I think Occams would agree

I’ve made it no secret that while horror is my definite jam, I’m a gigantic wiener and don’t play nearly as many horror games as I should/would like to. A weak constitution mixed with anxiety prevents me from enjoying the genre like I would. Still, that doesn’t mean I can’t share cool stuff when I happen upon it.

Lamentum is that very type of “cool stuff.”

Set in mid-19th century New England, Lamentum sees players guiding Victor, a young aristocrat, through a damn-it-it’s-haunted-isn’t-it mansion in his quest to find the earl capable of curing a rare disease. Since this sort of thing almost never goes well, you’ll of course encounter all sorts of freaky shit that wears its influences on its sleeves. I’m getting plenty of Resident Evil, Silent Hill, and even some Hellraiser. Nice.

Still rather early in development, the two-man team at Obscure Tales promise fight-or-flight game mechanics allowing players to stand their ground or hit the road, multiple story paths and endings based on player choices, and a good variety of melee and firearm weapons to take on the macabre enemies and bosses rolling around.

Also, there’s a tooth in your inventory. Occams, take notice. 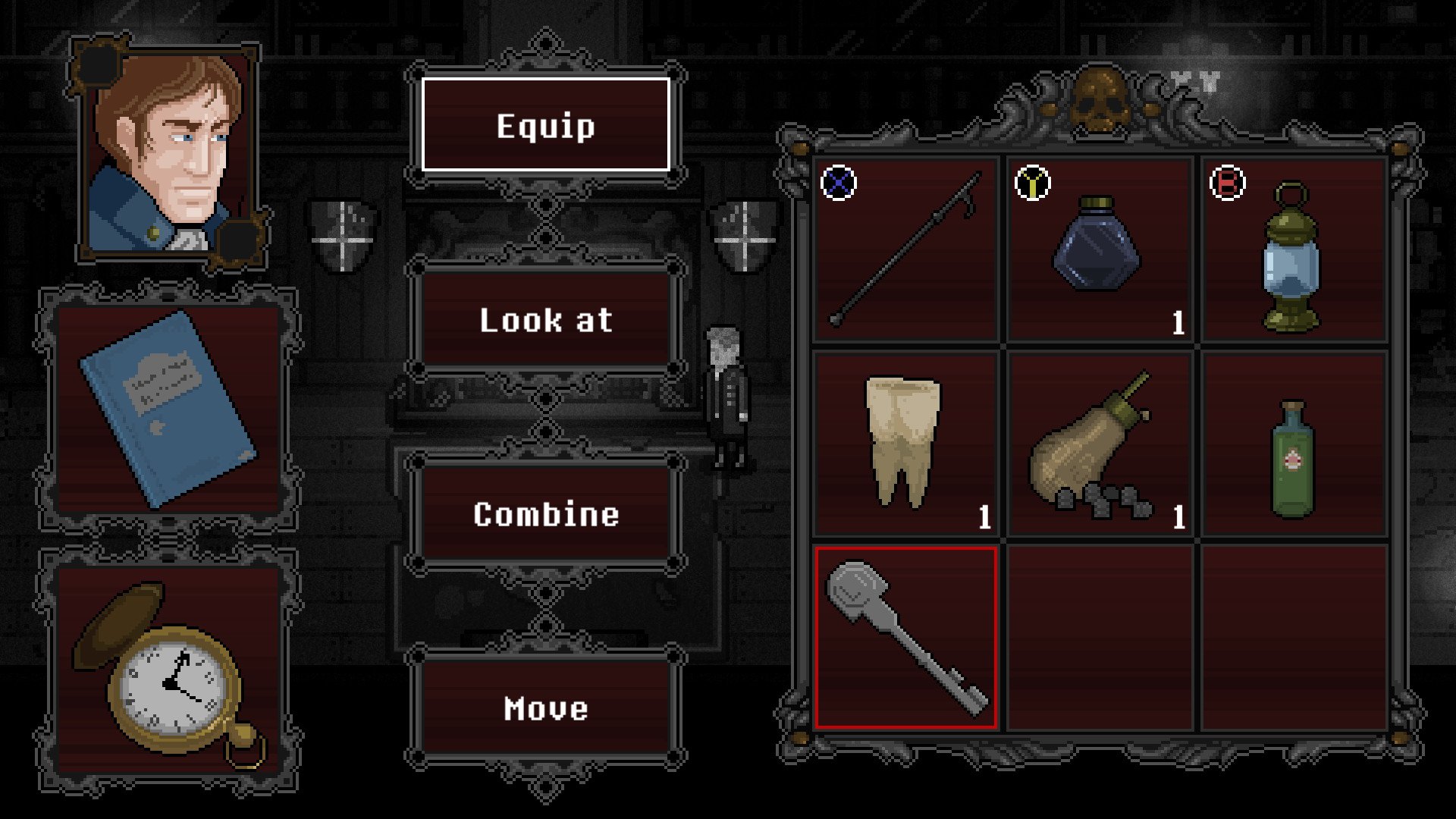