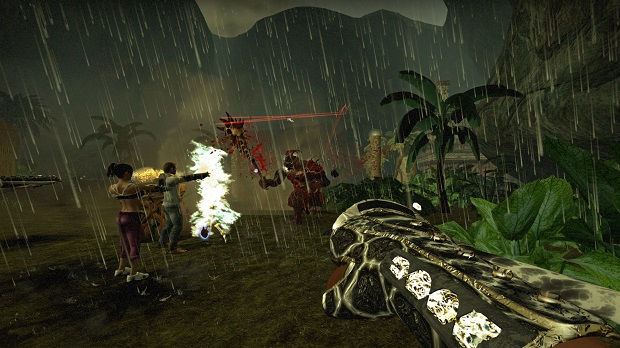 Our Australian buddies are raising funds for UNICEF once again

What time is it? Well if you’re in Australia, it’s well into Saturday the 26th and that means it’s Lame Game Marathon time again, where our intrepid Australian friends are raising funds for UNICEF by playing some of the worst games ever made. Dan, Mark and Luke are going to subject themselves to the likes of Daikatana, Aquaman: Battle for Atlantis, Night Trap, Fast & Furious Showdown, and Shaq Fu.

This is the third year the guys have hosted the Lame Game Marathon and each year they raise a great amount for a well-deserving charity. There’s a couple of change ups from last year’s format as multiplayer games are going to be included, like Moonbase Alpha and Revelations 2012.

As always Mick and Sam will be hosting proceedings and this year there’s some competitions and even a scavenger hunt happening. These guys put a lot of effort and hard work into this event year after year, so let’s help them smash their goal and raise money for a great cause.