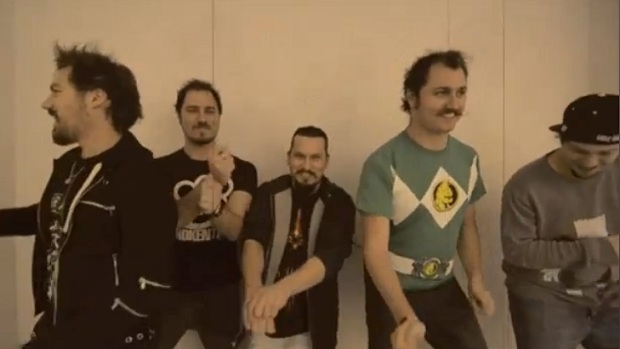 A few weeks ago, we let you know about the second Lame Game Marathon being hosted by our Australian buddies in which three intrepid gamers will play some of the worst games imaginable all for raising money for charity.

The titles the guys have chosen this year have really plumbed the depths including Bubsy 3D, Ninjabread Man, Street Cleaning Simulator, and Mary Kate and Ashely: Magical Mystery Mall. James, Dan and Mark will be playing 15 games over 24 hours, supported by the whole Lame Game Marathon Crew.

Make sure you catch the livestream of the event and donate to UNICEF program to help deliver aid to West Africa. The guys have set a goal of raising $5,500 so let’s help them get there. Plus, you may catch a glimpse of James’ amazing mustache.