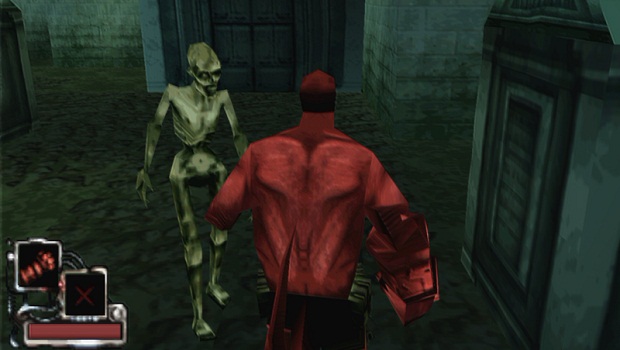 If you cast your minds back to about a year ago, you may remember some of our Australian friends held the Lame Game Marathon, a 24-hour live event where some of the worst videogames ever were played to raise money for the humanitarian crisis in East Africa.

Now James, Dan, Mark, and the crew are returning again on the September 22, 2012 to once again brave 24 hours of terrible titles to raise funds for UNICEF’s efforts in West Africa. Last year’s stream was a big success as the guys smashed their target for donations, so let’s hope the same can happen this year.

Keep your eyes on the Lame Game Marathon website as there’s sure to be news as to what horrible games they will be playing — but hey, if you’re gonna be playing on a PC, then I’m up for sending over my copy of Hellboy: Asylum Seeker. Seriously, if you’re looking for the worst then I can totally deliver.

Filed under... #Australia#Charity#Things gamers do