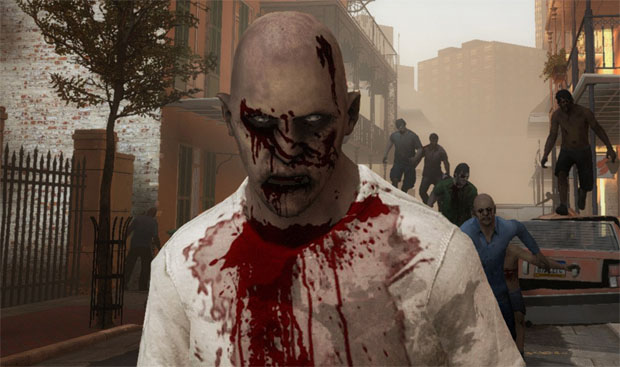 Left 4 Dead 2 released yesterday and, while its Versus Mode is terrific fun, you’d be hard pressed to find many people able to enjoy it. The game has been hit with massive lag on Xbox Live, despite two updates being made available for the game since retail copies were made.

Destructoid staff members have been hit with issues when connecting online. Brad Nicholson has suffered from lag, as have I and my wife. Looking around online seems to confirm that this is a widespread problem, with complaints pouring in like a horde of Infected near a car alarm. The night before launch, the game was running smoothly from my experience, but now the game is a stuttering nuisance most of the time.

Repeated attempts to get into games can find some smooth-running games, but most are almost impossible to play. This is obviously not the kind of thing you want to have for an online-focused game at launch. I’m sure Valve will resolve the issue in good time, but right now it’s very frustrating.

What about you lot? Anybody having similar issues? What about our PC users? Is the Steam version holding up?