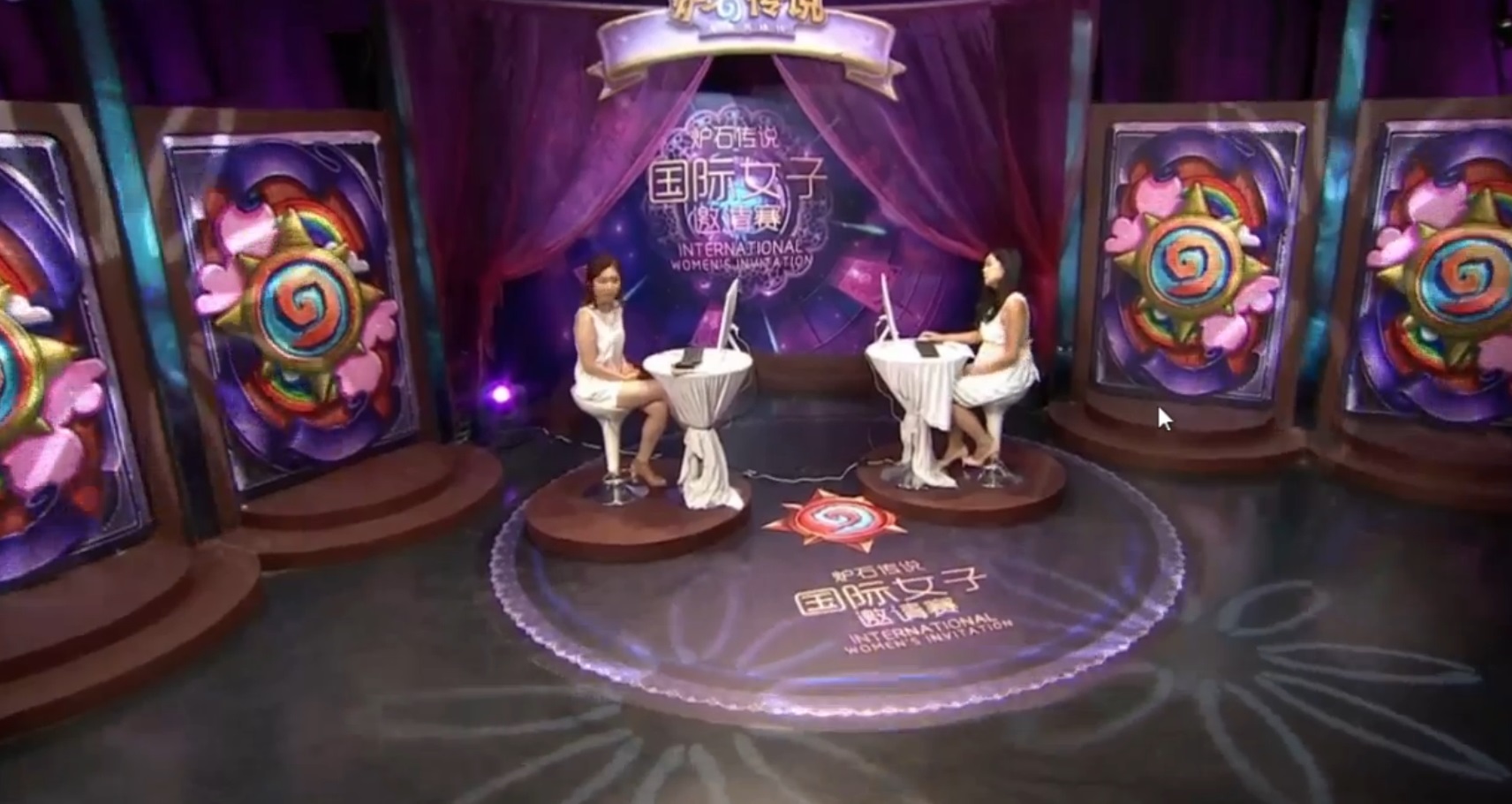 How hard is it to treat people equally?

Over 150,000 people watched the International Women’s Invitational, a female-only Hearthstone tournament that took place in China this weekend with players from all over the world. With only eight players, the tournament was the biggest ladies-only tournament in the history of Hearthstone. Let that sink in.

The competitors all wore matching white dresses on a set that looked like a messed-up fever dream of Hearthstone meets a stereotypical little girl’s tea party with flower lights. Surely the ladies competing didn’t get together and decide to all wear matching outfits, meaning they were assigned clothing. On top of all that, players were given uncomfortable-looking stools to sit on while commentators had pink gaming chairs to rest comfortably in.

Do we really need to have separate tournaments based on gender in eSports? Don’t get me wrong, it was great to highlight female players and give them some exposure, but why couldn’t it have been run like every other tournament? Just treat people equally; it really isn’t that hard.