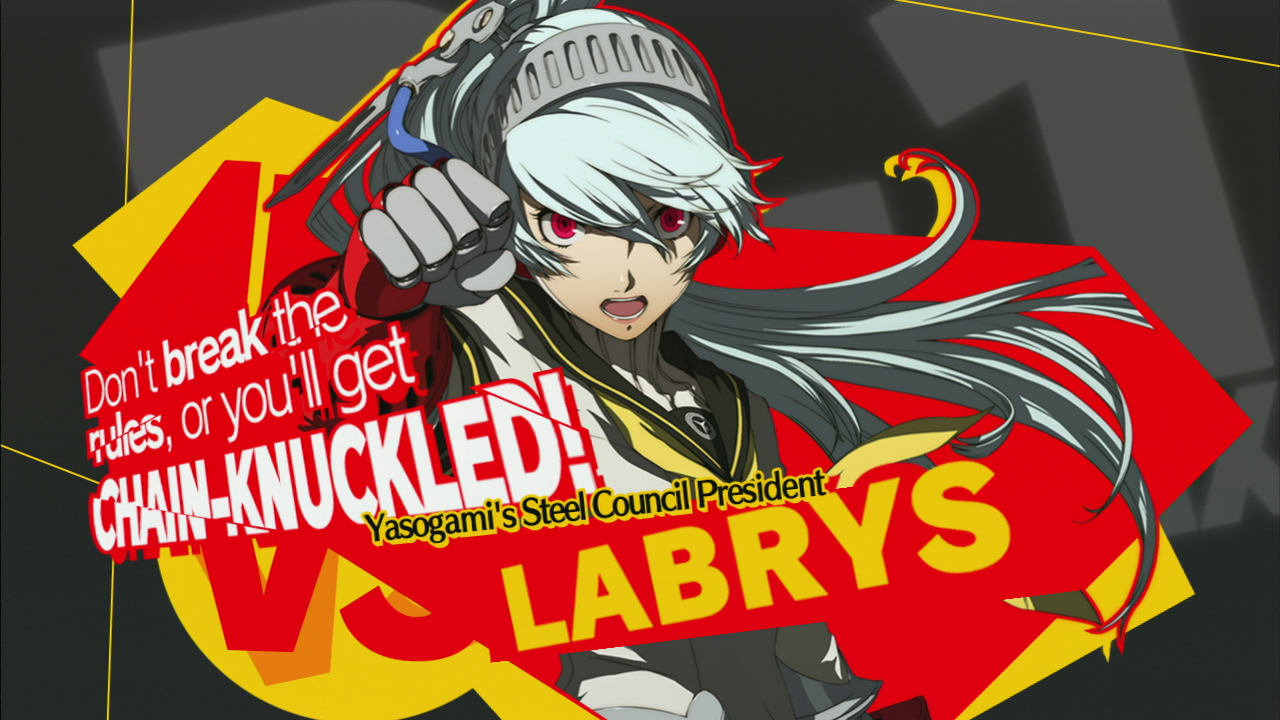 During a livestream focusing on the Persona Dancing games, Atlus revealed a new trailer for the upcoming titles, as well as some news. In addition to the already announced roster, six additional characters will be joining the dance party for the games through DLC. No dates or trailers were given, but their announcement did leave something of a sour note for some.

Check out the new trailer below. However, be warned that some of the revealed characters are spoilers for Persona 3 and 5.

Some major details for the core game were shown off. Before the livestream happened, Famitsu confirmed that Elizabeth would be joining the Persona 3 cast for their game, while Justine and Caroline would be joining the Persona 5 cast. They are likely the final members of the core casts for each game, much like how Margaret was the last one for Persona 4: Dancing All Night. The trailer also confirms that the PlayStation VR feature allows players to explore the characters’ rooms, which is kind of neat if it allows players to learn a little more about each character.

Now for the DLC news. The six characters announced were somewhat major ones to each game. Shinjiro Aragaki and Theodore will be joining the cast of Persona 3: Dancing Moon Night, while Goro Akechi and Lavenza are joining Persona 5: Dancing Star Night. Meanwhile, Labrys and Sho Minazuki from the Persona 4 Arena spinoffs will be made available to both games, despite having never been a part of anything Persona 5 related to date. It’s unclear if buying the two fighters in one game will carry over to the other, or what songs any of the characters will be tied to.

It should be noted that at this time, the game is still two months from its May 24 release date in Japan. While the previous game still had DLC announced before launch, the third character, Hatsune Miku, wasn’t announced until several months after the Japanese launch. The announcement also feels very out of touch with the discussion around how BlazBlue Cross Tag Battle, another project that involves the Persona franchise, has been handling its DLC.