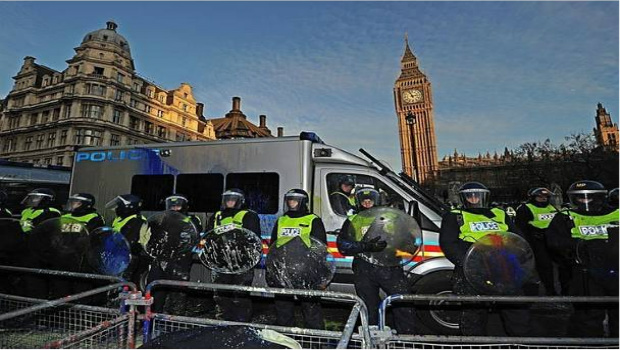 It’s a rare occasion indeed when we hear politicians talking about games and they are not blaming them for the impending apocalypse. Consider this one of those rare occasions. Shadow culture secretary, Ivan Lewis, called out the coalition government for failing to support the creative industries, including the games development sector, after he launched the Labour party’s Creative Industries Network on Wednesday.

The Conservative-led government has so far failed to provide the strategic leadership which is urgently required, and in education and the arts, they are implementing policies which are damaging the foundations of our creative success.

The Network has been set up to connect creative and business organizations and will be reviewing the governments interactions with the industry, especially through taxation. It has already gained support from TIGA, a trade association which represents game developers in Europe. CEO Dr Richard Wilson said that his organization would provide research for the Network and called for the government to provide tax relief for the industry.

Before the last UK general election Labour, then the party in power, planned tax benefits for games developers in the final budget. At the time it was the only interesting economic policy I had seen any of the parties produce and I had really hoped that the policy would remain, regardless of which party won the election. Sadly, it did not. I suppose that gives us something else to riot over.

What do my fellow British dtoiders make of this? Do you expect to see the government start to support one of its most successfull industries any time soon?

Government ‘damaging the foundations’ of creative industries [The Indepndent]