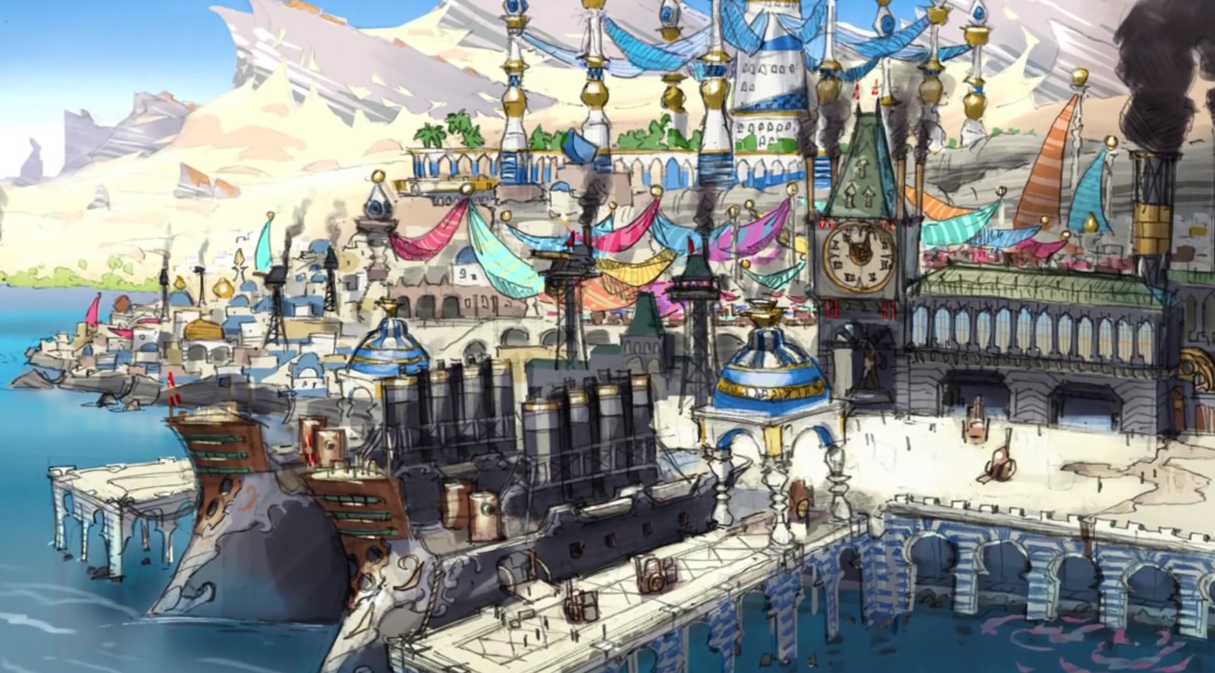 Let’s see how it plays out in the final build

After hitting their funding goal in 57 days, Lab Zero’s Indivisible became a reality late last year. And it seems like they’ve made a lot of progress since then, as this new footage shown at Anime Expo 2016 showcases a ton of different environments, pieces of concept art, and a decent amount of gameplay.

This is one of those things where the art style looks pretty killer, but I’m unsure on how the gameplay will translate. It was fine in demo form, but it seems like it could get tedious, but the sheer variety of locales on offer (a medieval town and a Tokyo-like city in the same game looks dope) are enough to draw me in.