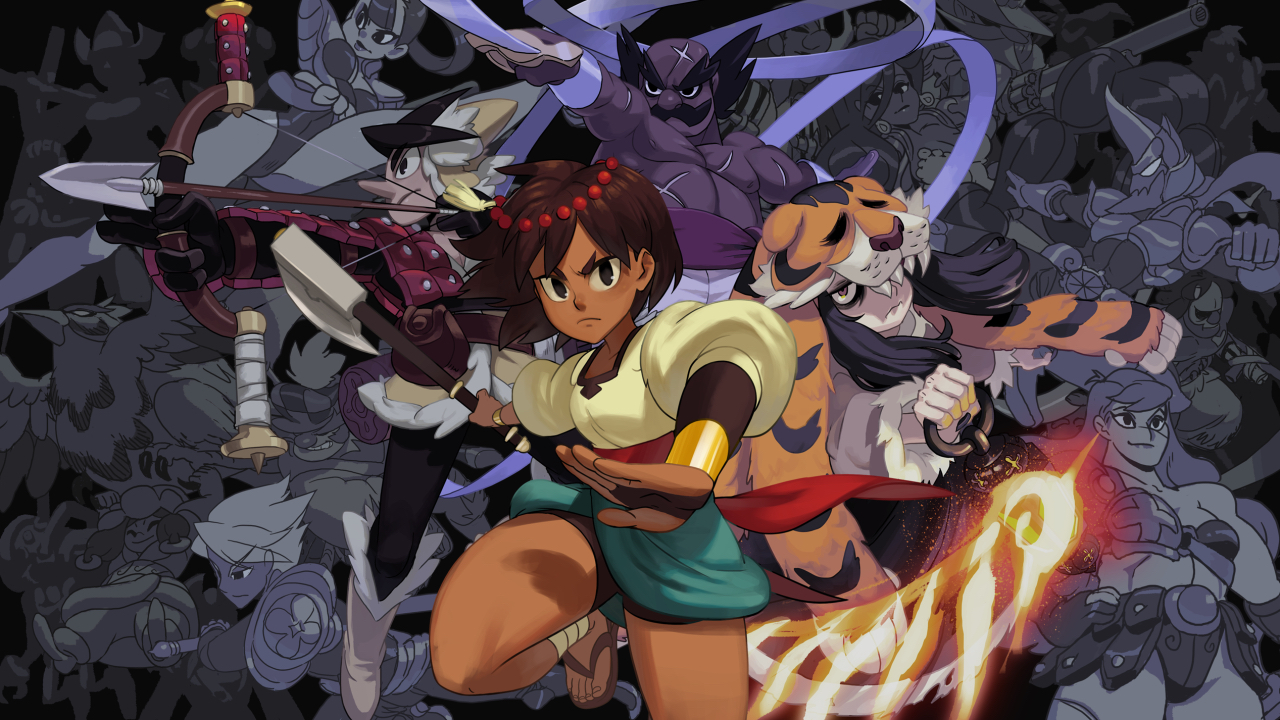 I have just lost several bets

Indivisible, an action RPG from the minds behind Skullgirls, was just funded through an Indiegogo crowdfunding campaign. The drive hit its $1.5 million goal after receiving a 20-day extension from Indiegogo administrators with a mere three days to go. Eight percent of the $1.5 million ($120,000) has been allotted for taxes and fees, with the rest ($1.38 million) going towards development.

Lab Zero took to Twitter in celebration moments after the campaign hit its goal.

After a grueling 57 days, it finally happened… #IndivisibleRPG is funded! From Lab Zero Games, thank you from the bottom of our hearts!

According to Indivisible‘s campaign page, the funds raised are not just for development costs — they’re also a method of proving interest for publisher 505 games. “505 Games has generously agreed to contribute a further $2 million toward its development only if we reach that goal. So for us here at Lab Zero, your contribution counts for more than double!”

Lab Zero has been announcing indie crossovers over the course of the drive, with Red from Transistor announced as the final guest character.