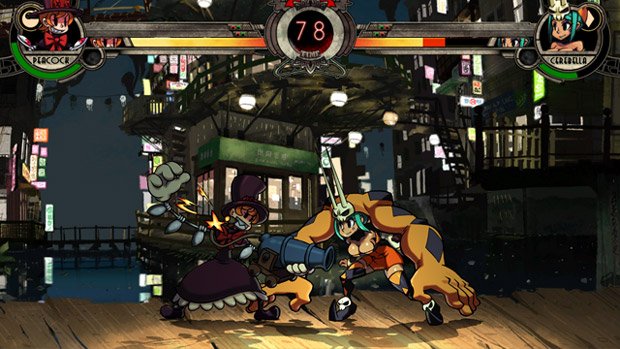 MikeZ shows us the process

If you have a host of PS3 fight sticks and are pissed off that they won’t work on the PS4, listen up. Lab Zero is currently working on a driver that will allow cross-compatibility, though it will be unofficial.

In the above video Lab Zero’s MikeZ shows off the fruits of their labor, getting the driver to work on a debug PS4. Expect to hear more about this venture in the future.