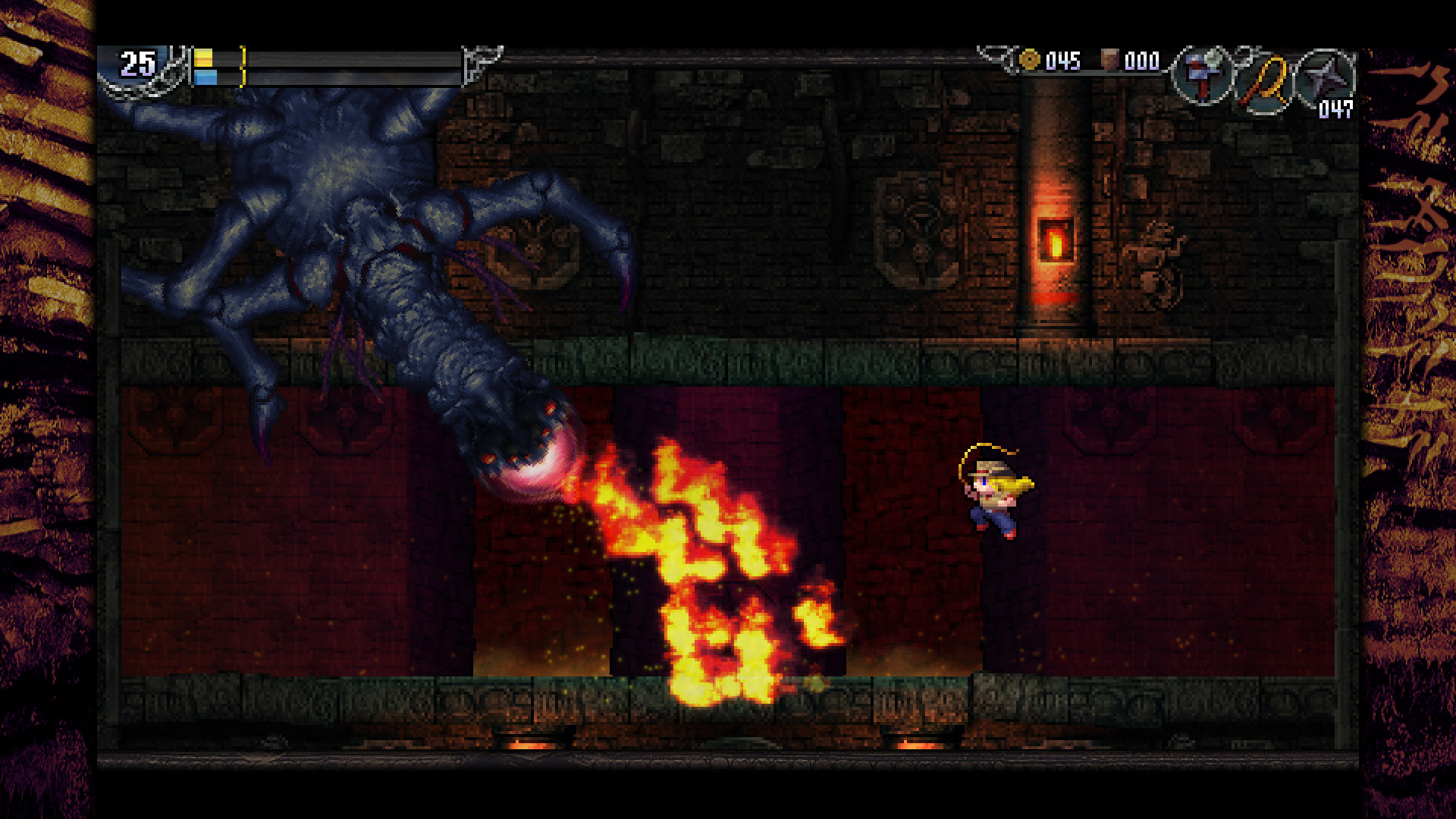 Legends of the hidden temple

Nigoro’s ruins-exploring adventure La-Mulana 2 is gearing up for a summer release on PC and Mac.

It’s been, what, a few years since we last covered the game? I had forgotten it was on the way! Nigoro and Playism ran a successful Kickstarter campaign back in 2014, and my attention span can only stretch so far. Knowing that La-Mulana 2 has been chugging along this whole time and it’s not far off puts a smile on my face, though. (A smile that’ll be wiped off not five minutes into the sequel, I’m sure.)

“Have most of the users already lost their interest during all these years? No! It’s the opposite! These days we have seen many indie games being released after years of development and they all succeeded. If the game is good, people will follow, that’s all. More than worrying, I’m just happy that finally we can announce this game’s actual ‘release!’ Keep your eye on our every move from now!”

I like La-Mulana 2 director Takumi Naramura’s enthusiasm. The original game slowly but surely built up a following of dedicated fans over the years and I’m hopeful good things are also in store for the sequel.