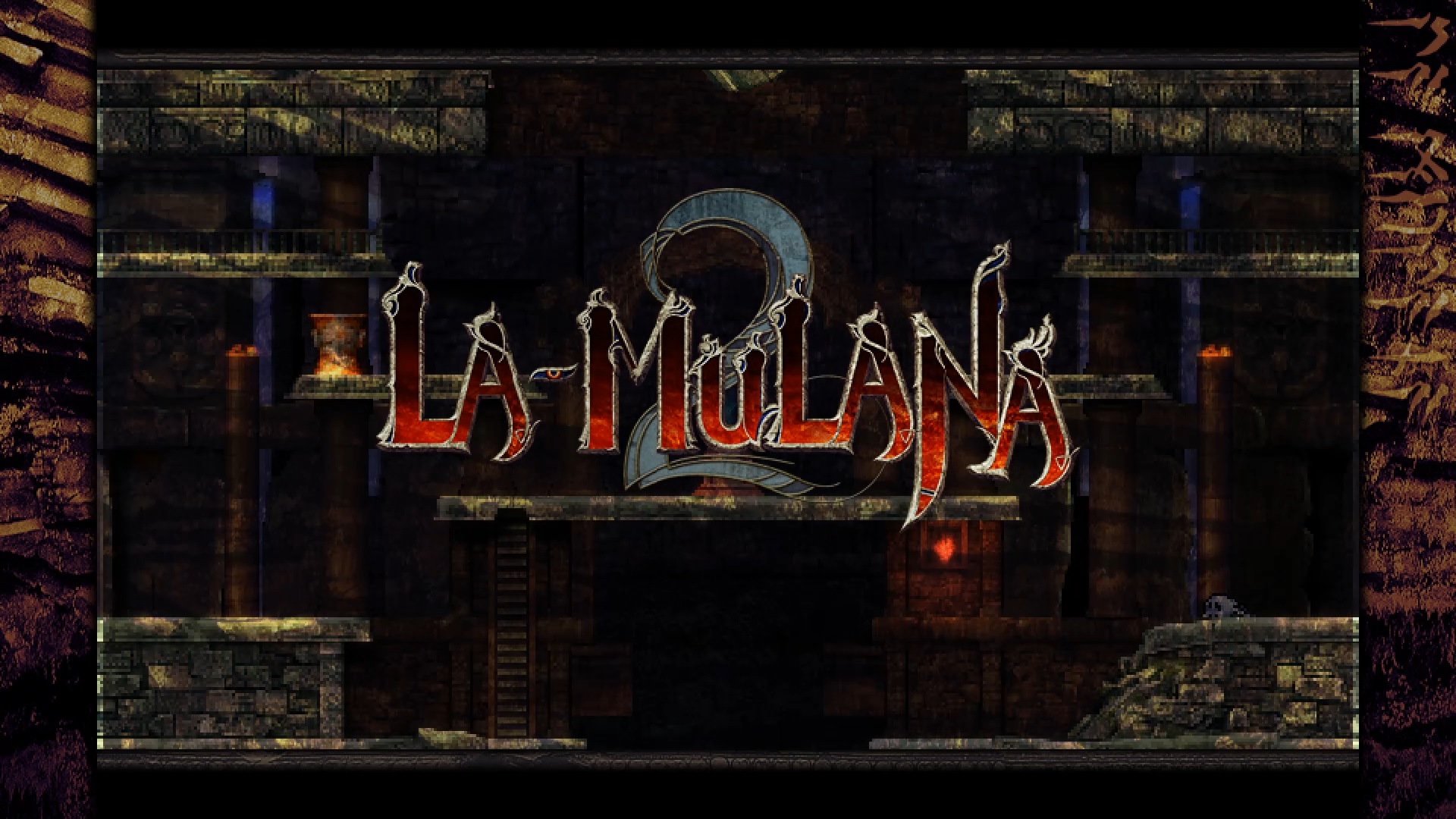 It has been a couple of months since we last heard anything about La-Mulana 2. The kickstarted sequel to the original cult hit was given the vague release date of “this summer.” Now, out of the blue, developer Nigoro has posted a Steam community forum titled, “La-Mulana 2 Coming Soon.” Holy cow!

Going for $24.99 and coming to Humble, Steam, GOG and Playism’s website, La-Mulana 2 is probably right around the corner. To hype people up, Playism will be hosting a live stream event on July 29. Maybe they’ll be showing off a final build of the game or possibly springing the release on us. Whatever happens, though, I love when games randomly release out of the blue.