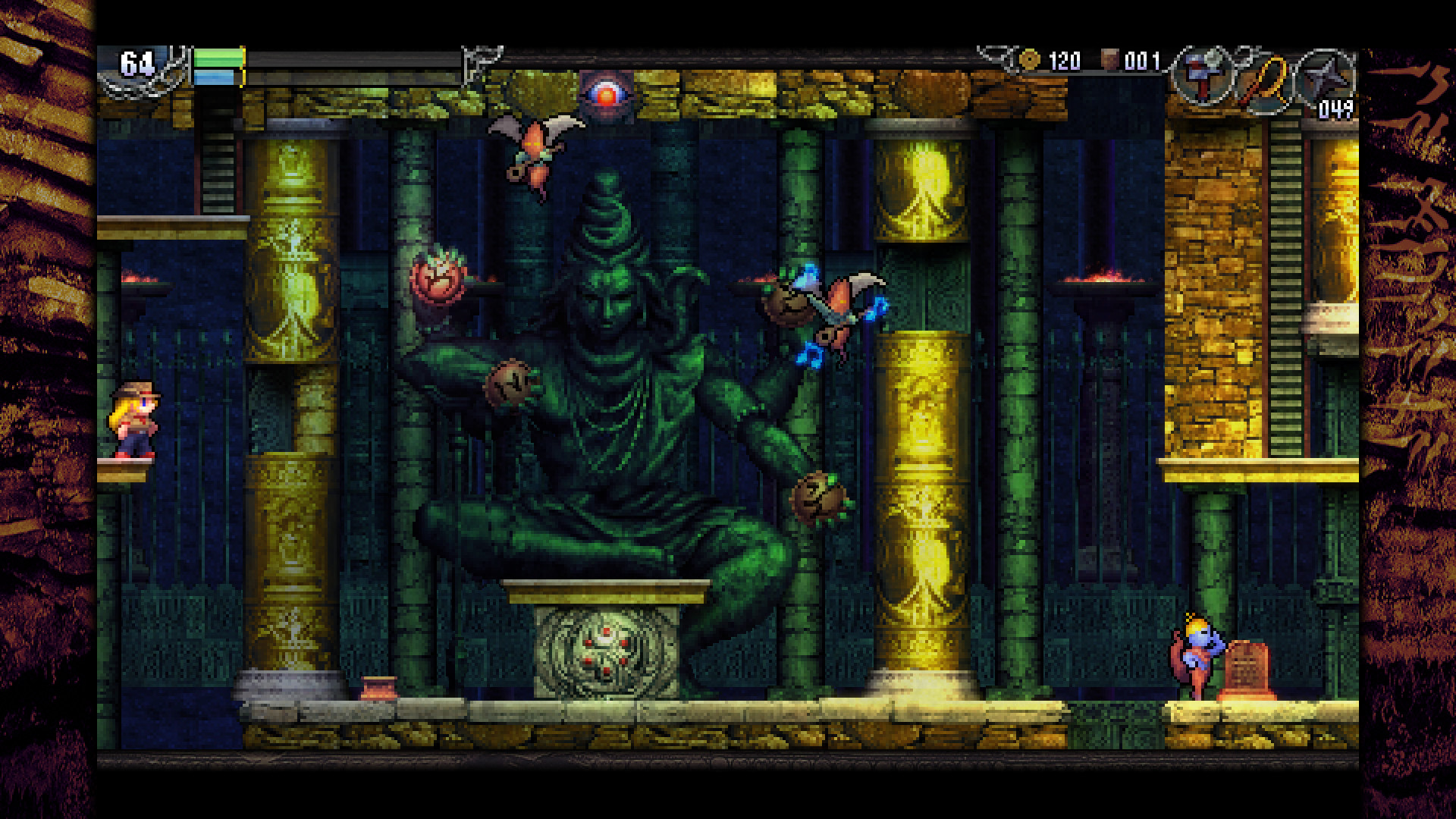 Everything about La-Mulana and its sequel is cryptic. This unintuitive, tough-as-hell, completely unforgiving action adventure series is renowned for the way it terrorizes players with death after death. That cryptic nature apparently applies to announcements too.

La-Mulana 2 will receive an Xbox One version. This news doesn’t come from a press release, or some sort of official reveal from developer Nigoro or publishers/localizers Active Gaming Media and Playism. No, it’s simply a bullet-point among a list of games that Xbox will be showing at PAX West at the end of August.

According to Xbox, this is the first reveal of these games coming to Xbox One and it’s all through the [email protected] program. The full list of titles is: Bot Rods, La-Mulana 2, Museum of Simulation Technology, Orphan, Revenant Dogma, Super Retro Maker, Thunder Rally, and Where the Bees Make Honey.

Console versions of La-Mulana 2 were originally a Kickstarter stretch goal back in 2014, but the crowdfunding campaign didn’t raise enough money for those to happen. It seems as if Nigoro is going ahead with it anyway — at least for one console.

We’ve reached out to representatives for La-Mulana 2 to ask if there are any more platforms planned and when the Xbox port is scheduled to launch. We’ll update this post if/when we hear back.