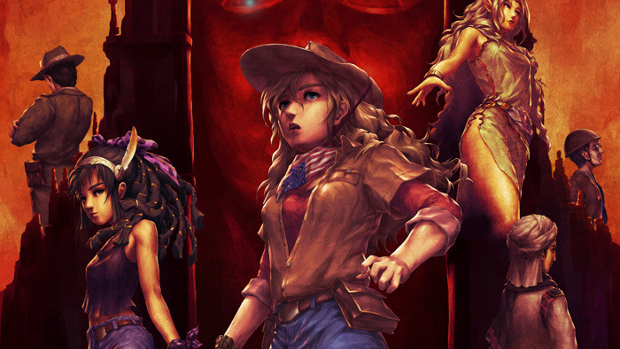 La-Mulana was regarded by some as the hardest game ever. This isn’t going to change, though Nigoro’s Takami Naramura wants it to be slightly more intuitive so perhaps all those deaths don’t lead to warranted frustration and quits.

Other than that, La-Mulana 2 seems like more of the same, though it will run in a new engine with wide screen support. And, as the daughter of the first’s main character, you’ll be gallivanting through ruins with a Norse twinge rather than Aztec and Mayan.