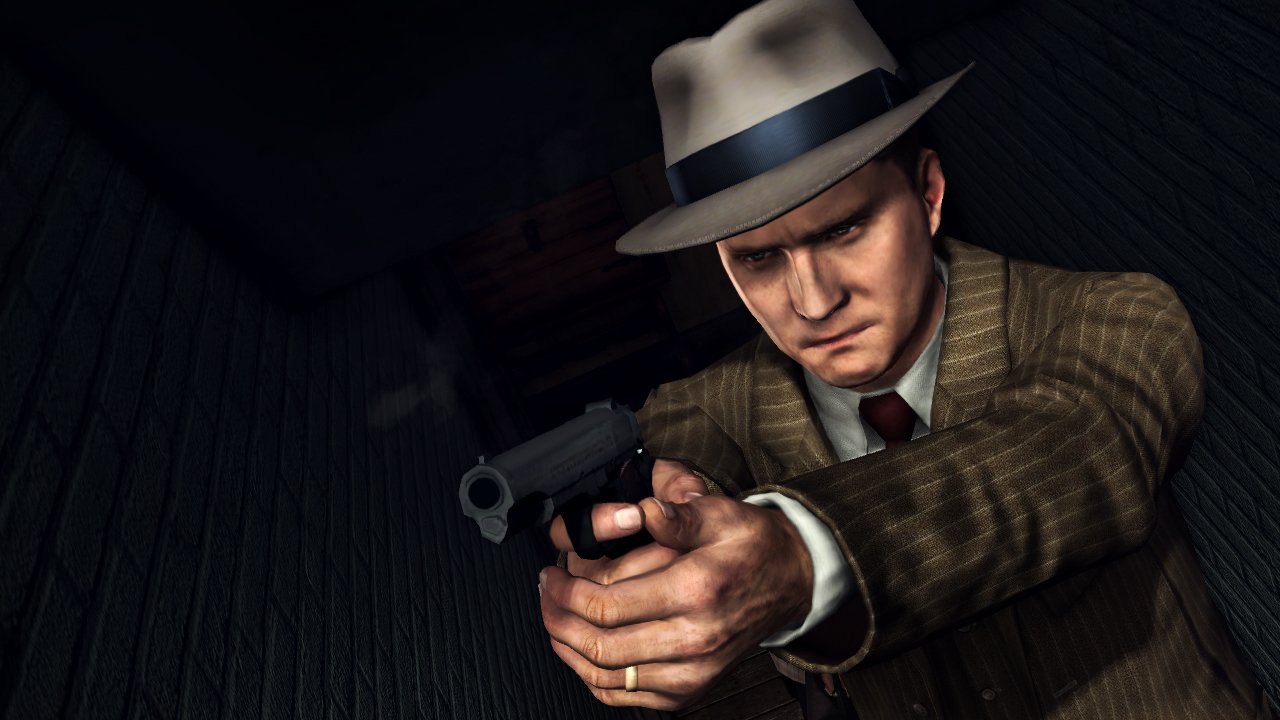 YOU’RE LYING, I KNOW IT!

Team Bondi’s L.A. Noire had a very troubled history before its launch in 2011. Numerous delays and completely unacceptable working conditions led to Rockstar Games stepping in to publish the title. Even before that, though, came some subtle script changes that inevitably ruined the end product.

If you aren’t up on the history of the title, the original premise for L.A. Noire was that you were playing a cop that doubted everyone. As such, the original three prompts were “Coax,” “Force” and “Accuse,” and all dialogue was recorded with that in mind. Later, these prompts changed into “Truth,” “Doubt” and “Lie,” but everything else remained the same. It had the side effect of turning Cole into a psychopath when selecting “Doubt,” which has spawned a bunch of memes based on his angry demeanor.

For the remastered release of the game (as Eurogamer points out), it looks like Rockstar is tweaking those button prompts to better reflect the performances. I’m not sure if “Good Cop” and “Bad Cop” accurately reflect “Coax” and “Force,” but “Accuse” is certainly more in line with the original intention for the game. It also would make more sense for Cole suddenly going Hulk on that rape victim in case nine.

You can get a quick look at the change in this Switch trailer, though it barely shows the tweak.

This may not be enough for most players, but at least Cole’s erratic behavior won’t seem out of the ordinary anymore. Now you can scream at those innocent victims and understand Cole is just an ass.