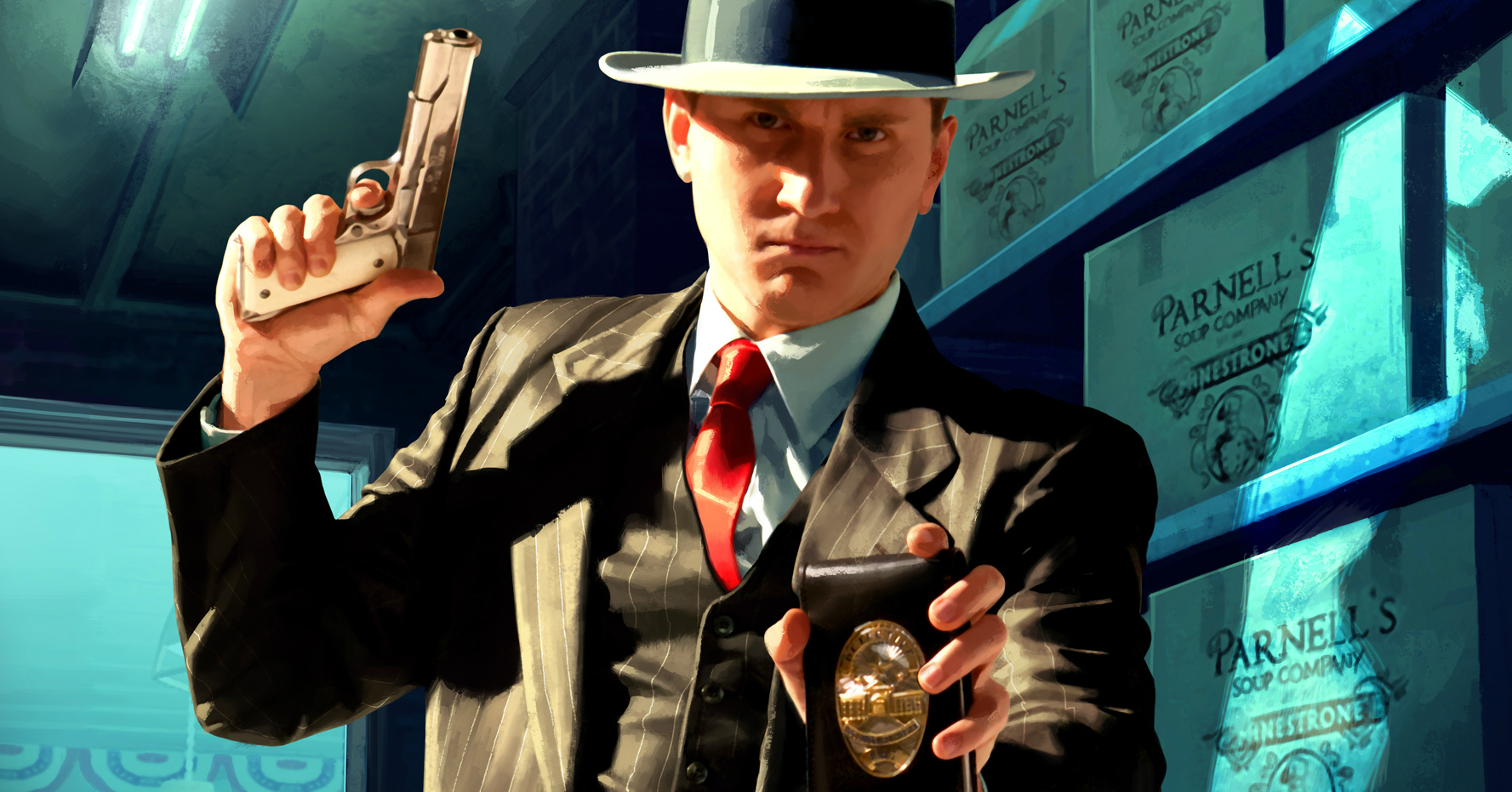 Yikes! This Switch tax likes to creep up on us.

Wait, the Switch tax? Yeah, it’s that thing that makes Switch physical copies $10 more expensive because of the need to use a cart instead of a disc. It’s happened several times in the past (and it’s even been taken back once), and at the moment, Rockstar is joining in on the Switch tax revolution.

As listed on their official site, the “HD rumble, touch-screen, and motion control” features exclusive to the Switch will basically run you $50, as opposed to $40 for the other editions (digital will be priced at $40, as is the case with other Switch tax situations). The more shocking thing here is that Rockstar, a company that usually shows Nintendo no love, is supporting the Switch at all.

Everyone, consumers and publishers alike are riding high on the system, and support like this will keep that chain going.