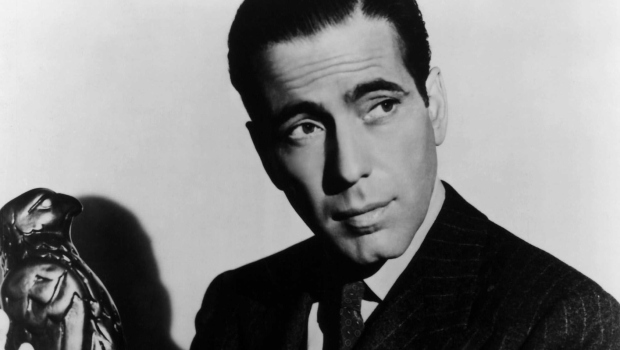 I think it’s pretty safe to say that everyone on Destructoid is excited for the release of L.A. Noire, but it isn’t the only site on the network excited for the game. That’s why the sites of the Modern Method network have joined together like some sort of crazed Voltron robot to celebrate the genre that inspired the game.

For the entire week leading up to the game’s release Flixist will be presenting reviews and examinations on noir films set in L.A. and thoughts on noir in general. The week has already kicked off there with a look at L.A. Confidential and a some brain teasers. Japanator will be jumping in with a discussion on Japanese noir films and how the genre has inspired all forms of Japanese media. We might also see something from the fine folks at Tomopop too, so keep an eye out across the network. Of course this will all culminate in Destructoid’s eventual review of Rockstar’s latest game.

So dive in so you can fully understand exactly what noir is and why it’s so damn awesome. Also, we’ll try to figure out why Rockstar insists on spelling noir wrong.