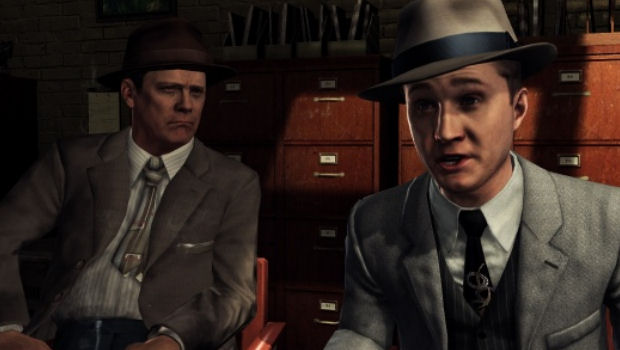 [Update: Both companies claim this is a coincidence. We’re staying on top of this story.]

Yesterday, Rockstar had suggested that PS3 Firmware 3.61 was causing L.A. Noire to cook people’s systems. Now it’s become apparent that Xbox 360 consoles are also suffering from overheating issues due to the Team Bondi game, while Sony emphatically denies any responsibility.

“As with the release of any System Update, we will invariably see a very small number of users whose console has failed following updating their console, which is an unfortunate coincidence” said Sony. “Rockstar have now updated their FAQ on the matter, have admitted that it is a fault with their latest title L.A. Noire and have offered a work around. It should also be noted that the issue with this title is not PS3 specific and is also affecting other consoles.”

The good news is that something bad has happened and Sony is totally off the hook. The bad news is that at least twice as many gamers now run the risk of frustration. That’s not really a “win” situation for the consumers.

Rockstar should hopefully be able to patch the issue. We’re still waiting on our comment.