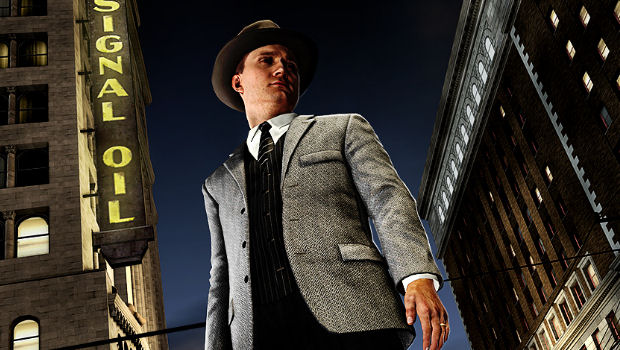 “It took a lot of effort to get down to three discs — I think we were on four or five or six at one point — and to get it onto one Blu-ray,” said Bondi’s Brendan McNamara “We’re pretty pleased that we got it down to that in the end.

“It’s the biggest map that we’ve done and that Rockstar have done, so there’s a lot of detail in there, and also a lot of actor’s performances — 21 hours worth.”

It was only due to “miraculous compression” that the game was able to be squeezed onto three desks. It’s crazy to think about how they got it on one BD with a little effort, but struggled to keep it to three DVDs. Really makes you appreciate the format more.