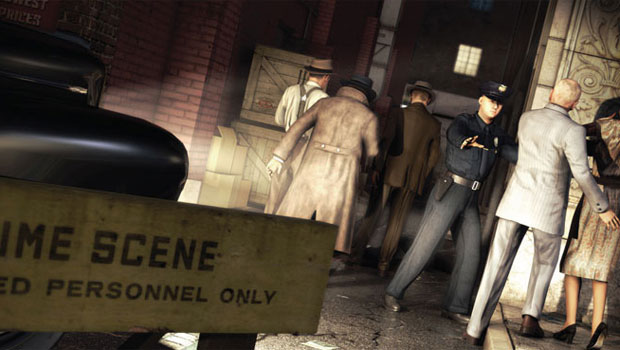 You won’t need to sit down for this one, as it should come as no surprise — Rockstar Games’ L.A. Noire is no longer a PlayStation 3 exclusive.

The title, which will be revealed in full in the next issue of Game Informer, is now confirmed to be coming to both Xbox 360 and PlayStation 3. The info comes from Game Informer writer Matthew Kato, who in a comments thread on the magazine’s Web site responded to questions regarding exclusivity.

The issue should be hitting mailboxes and store shelves soon, and I can’t wait. The entire staff at Game Informer seems pretty amped up about what they’ve either seen or read… even if it’s probably not coming to the iPad.