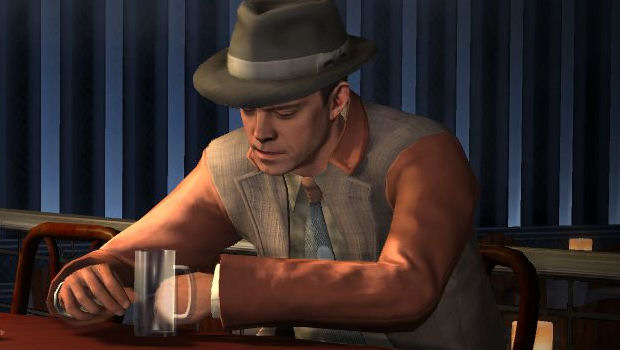 L.A. Noire developer Team Bondi has been accused of a year-long crunch period that led to a number of developers leaving the company — at the cost of their credit for whatever work they put into the game. Over 130 former staff members are seeking recognition, with one member detailing the harsh working conditions that led to his departure.

According to the anonymous developer, his sanity “depended” on him quitting Team Bondi. While workers were warned that they would be left off the credits, the “inflexible and virtually praise-free” work conditions were too much. The crunch period — that pre-Gold time where developers work very long hours to finish a product — lasted over a year, during which time people had to sacrifice their weekends and stay late to get things done.

While the workers fight to have their names associated with the blockbuster title, they have set up lanoirecredits.com, a website that reveals the “true” credits for the game.

Stories like these are why I don’t think I’d like to “jump ship” into development like so many other games writers. It seems like a pretty brutal industry, and I’m very grateful to be on the consumer side of things. I hope those who slogged away at L.A. Noire get their full dues, anyway.