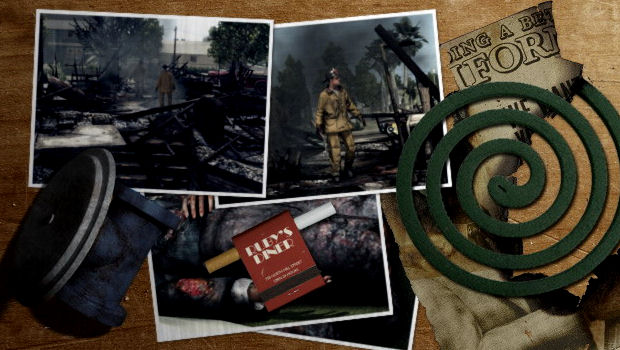 Rockstar has revealed that the first downloadable mission for L.A. Noire, the Nicholson Electroplating Arson Case, is scheduled to launch on June 21.

The content was first outed by Best Buy, when codes for the case were offered during L.A. Noire‘s midnight launch. Team Bondi has also stated that whole new crime desks — specifically for fraud and burglary — could wend their digital way to you in future.

I’ll be picking this up without question. Anybody else?