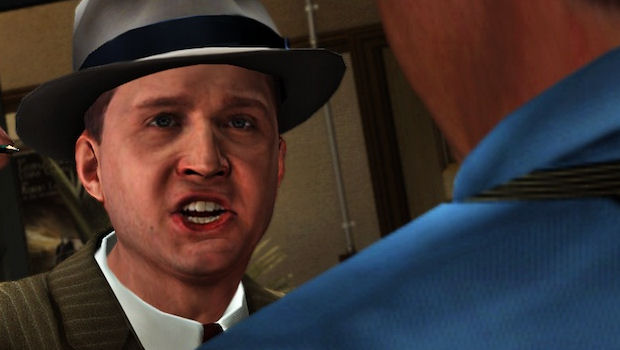 It seems poor Sony just cannot catch a break. The critically acclaimed PS3 Firmware 3.61 may be the cause of Sony consoles overheating when trying to play L.A. Noire. That is, if Rockstar’s customer support warning is true.

“We have received some reports of PS3s overheating while playing L.A. Noire or beeping three times before shutting down/turning themselves off, mostly on older 60GB and 80GB fat models,” said the company. “Primary reports seem to be that updating to firmware 3.61 will cause PlayStations to overheat. There have been various reports of this on a few different games now, all reporting their PS3s turning off or “Red Lighting” after having installed 3.61.”

Rockstar says that Sony has been notified of the issue, and that it is continuing to test L.A. Noire on different PS3 SKUs and different Firmware versions to see what’s up.

The support page we were linked to regarding this issue has since been deleted, and we have contacted Rockstar directly to see if they can comment further. We’ll provide an update if and when one arrives.