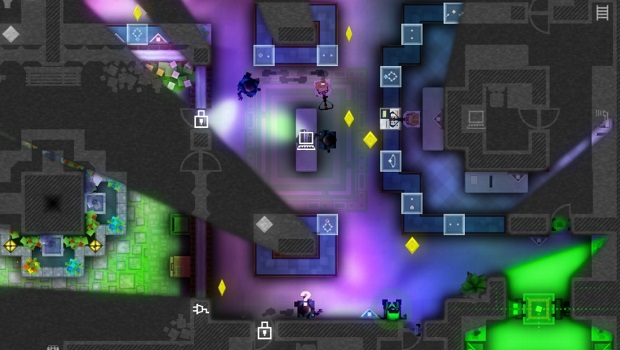 Rockstar titles are reduced this week at Green Man Gaming

Whilst I’ve slowly weaned myself off pre-purchasing games, it’s still a great way of saving some money without having to wait for a sale later in the year. Green Man Gaming’s voucher system means you can save even on titles that are already reduced. Enter GMG25-OGRUH-7SM8H for an extra 25% off upcoming titles, meaning you can get the likes of Total War: Rome II for £28.99/$49.99.