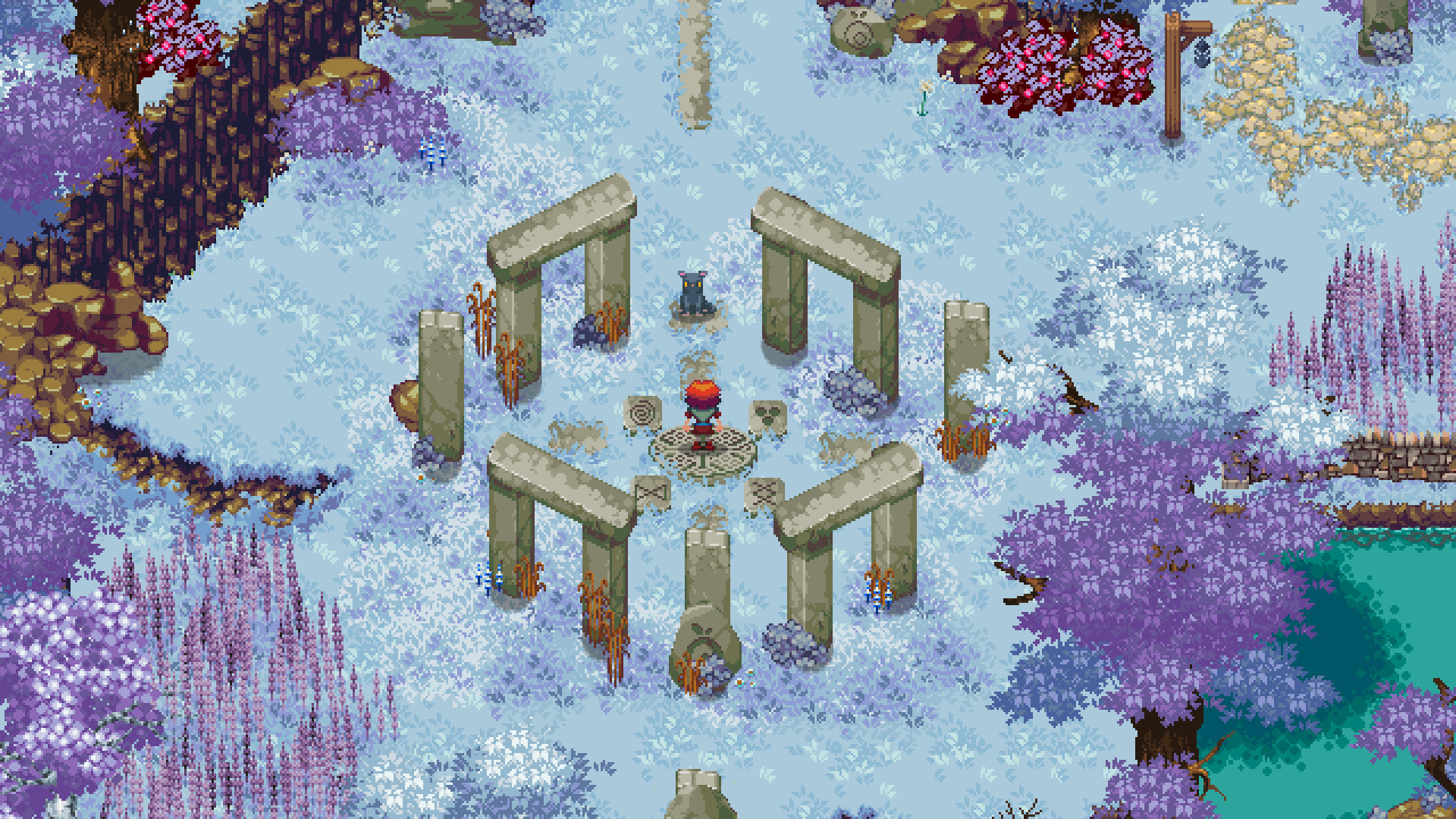 You had me at “dark fairytale”

With Stardew Valley being one of my most-beloved and most-played games of all time, I am constantly on the hunt for the next game that can scratch my farming/community simulator itch. There have been quite a few that I’ve written up over the past few months, and the newest title to add to the list of hopeful successors is the sandbox life sim RPG, Kynseed, which has been described as a “Stardew Valley-inspired game with ‘dark fairytale’ creatures.” Yeah, sign me up.

The game has been in early access since November 8, 2018, but it’s finally getting its official release on December 6, 2022, as was announced in a newly-dropped release date trailer. Fans who have followed Kynseed all through its development are beyond thrilled to see the game nearing its completed state, as can be seen in the comments sections of its trailers.

The release trailer showcases the usual fare for these kinds of games, like farming, cooking, and fishing, but things really get wild once they dive into the combat. Fighting off monsters looks a lot more intense than the slow-paced combat of Stardew, with more of a strategic, turn-based thing going on. I’ve really come to appreciate combat mechanics a lot since I had a big Stardew binge a few years ago, so I’ll be interested to see how Kynseed‘s spin on things continues to evolve the simulator genre.

Oh, and did we mention that the developers behind Kynseed are industry veterans from the classic Fable series, now under the new banner of PixelCount Studios. Based on what we know of the game so far, it seems like they’ve injected this new project with all of the character and whimsy we can expect, so this is definitely one I’m looking forward to checking out on release day.