And, suddenly, another year passed us by. It seems like 2014 had only just arrived, and already it’s being hauled away, kicking and screaming, never to be seen or heard from ever again.

It’s important that we take this time to reflect on the previous twelve months, to remember the good times and repress the bad. Soon we will be looking to the future, or anywhere else really, so long as we can stave off the here and now. So breathe deep, my friend. Take in those plummy aromas. Savor their toasty bouquets. And espy the subtle hints of oak and herb.

It was a good year. Hot and dry, no mildew, few pests. Soon it will be time to award ribbons and medals to the finest varieties, you know the ones. Not yet, though! No, it’s time for a special treat.

Feast your eyes on this here list of the most wonderful games of 2014, according to yours truly. 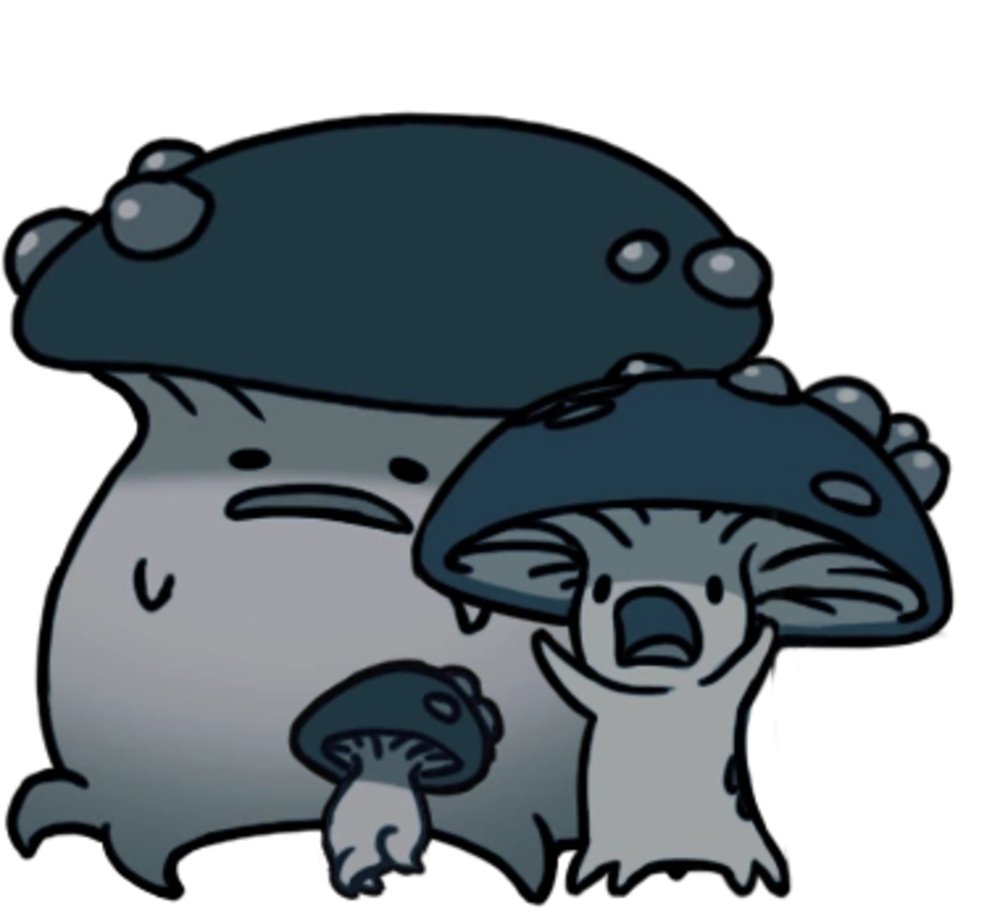 Never Alone isn’t a terribly good game, but the concept more than makes up for any of its technical shortcomings. Getting to learn about the Iñupiat people and other Alaska Native cultures is one of the more meaningful interactive experiences to be had in 2014.

This is a project I respect, appreciate, and want to see more of in the future. I’m hopeful Never Alone will give other indigenous tribes from similarly remote corners of the globe the opportunity to share their stories with the world. We will be richer for it. 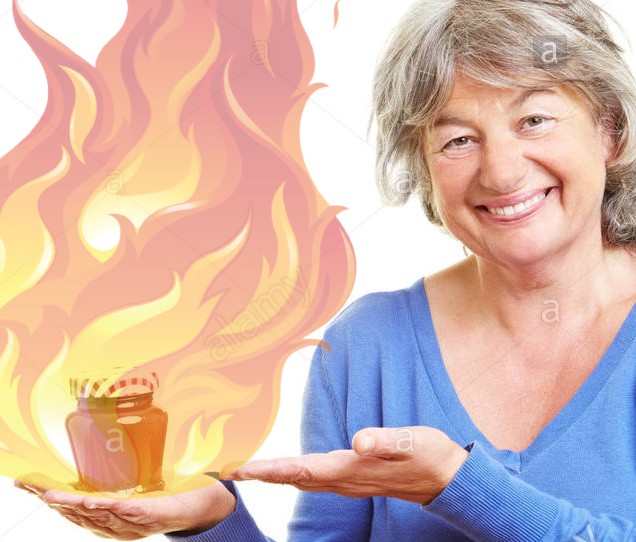 You’ve probably never heard of Helen’s Mysterious Castle. That’s okay. This role-playing game is by far the most obscure name on my ballot, coming from Japanese indie developer Satsu.

Helen’s Mysterious Castle may not look like much, given it was created using RPG Maker, but this is a game with a lot of heart. It’s synchronously deconstructive and progressive, compelling players to be calculating and defensive like few RPGs before it. Oh, and it’s pretty hilarious, too. 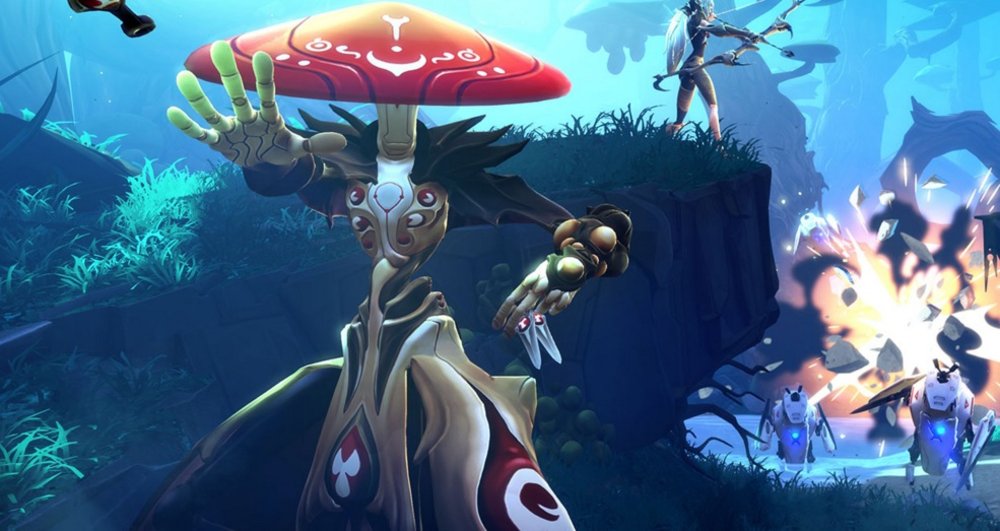 Platinum Games knows how to make action games and Bayonetta 2 might just be the studio’s magnum opus. This insane battle between Heaven and Hell demands your attention. 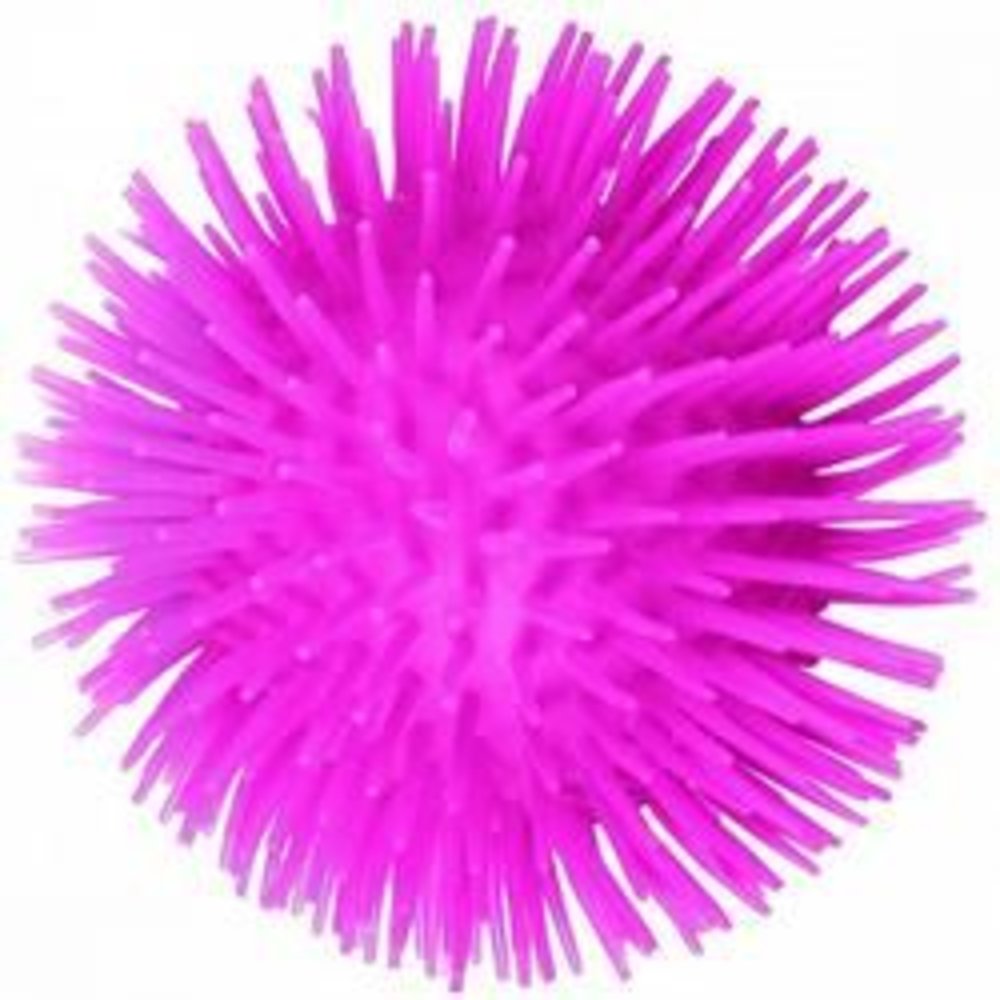 OlliOlli has been a mainstay in my rotation since its debut on PlayStation Vita this January. It boils the joy of skating games down to its essence, siring an experience so addictive and rewarding you can pick it up for a moment only to lose hours tricking and grinding along rails. 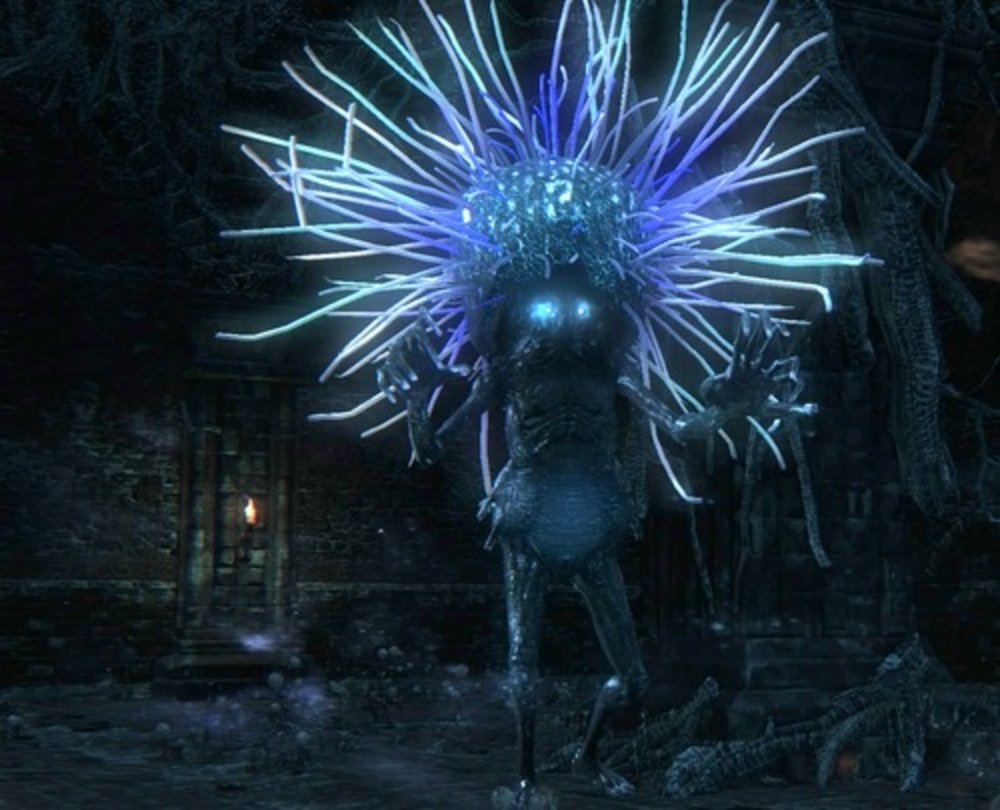 Creators often feel the need to reinvent the wheel, throwing out what’s worked since time immemorial to craft second-rate facsimiles in the name of “innovation.” Bravely Default, on the other hand, takes what made the JRPGs of yore so great and injects contemporary ideas into the mix. The result is something that feels cozily retro, rather than archaic. It’s a modern classic. 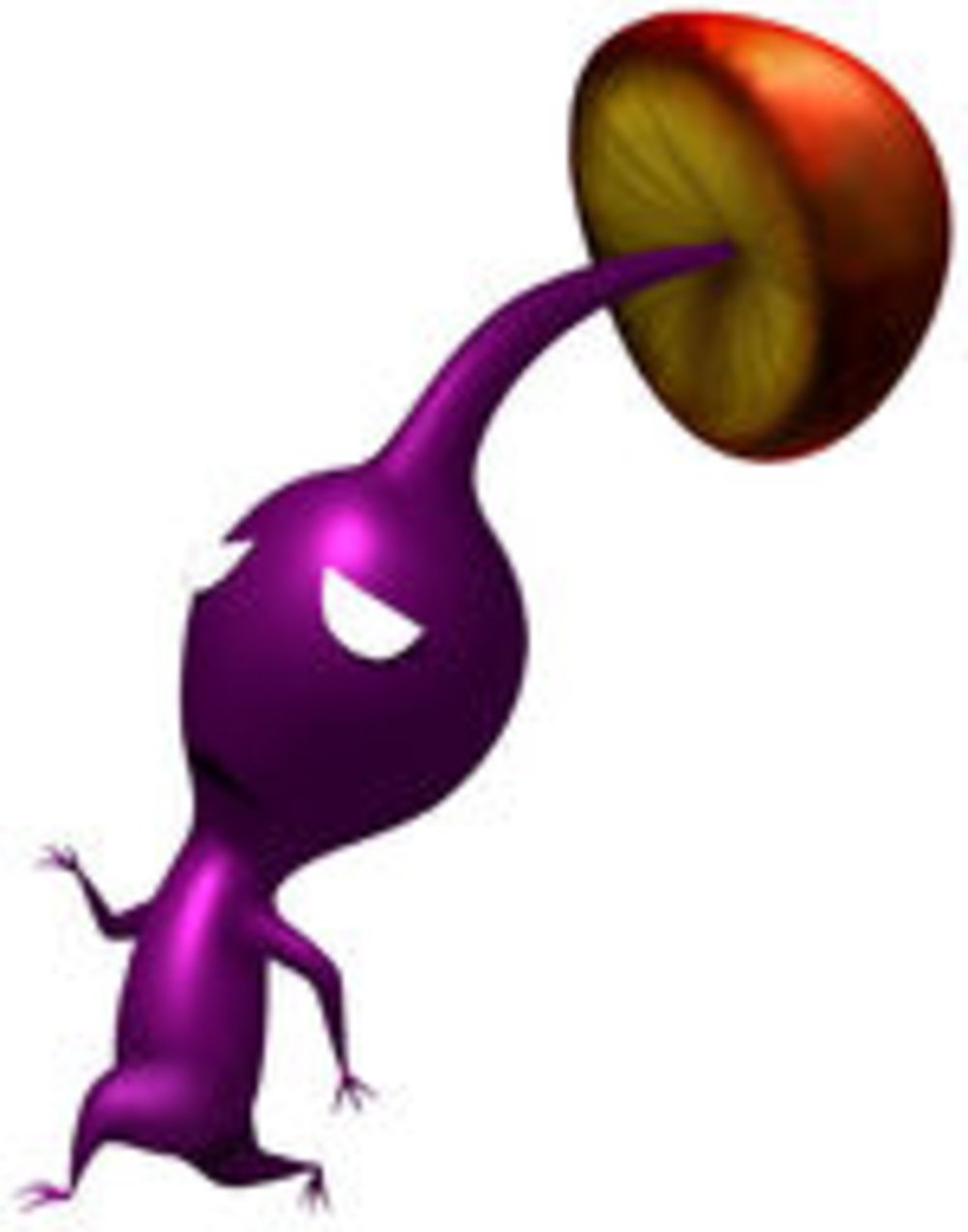 Persona Q: Shadow of the Labyrinth

Persona Q shouldn’t work as well as it does. It’s a fusion of two incredibly disparate types of role-playing games that could have easily mixed like oil and water, but it’s fantastic. Etrian Odyssey and Persona are nothing alike, but fit together like two sides of the same coin. Atlus can do no wrong. 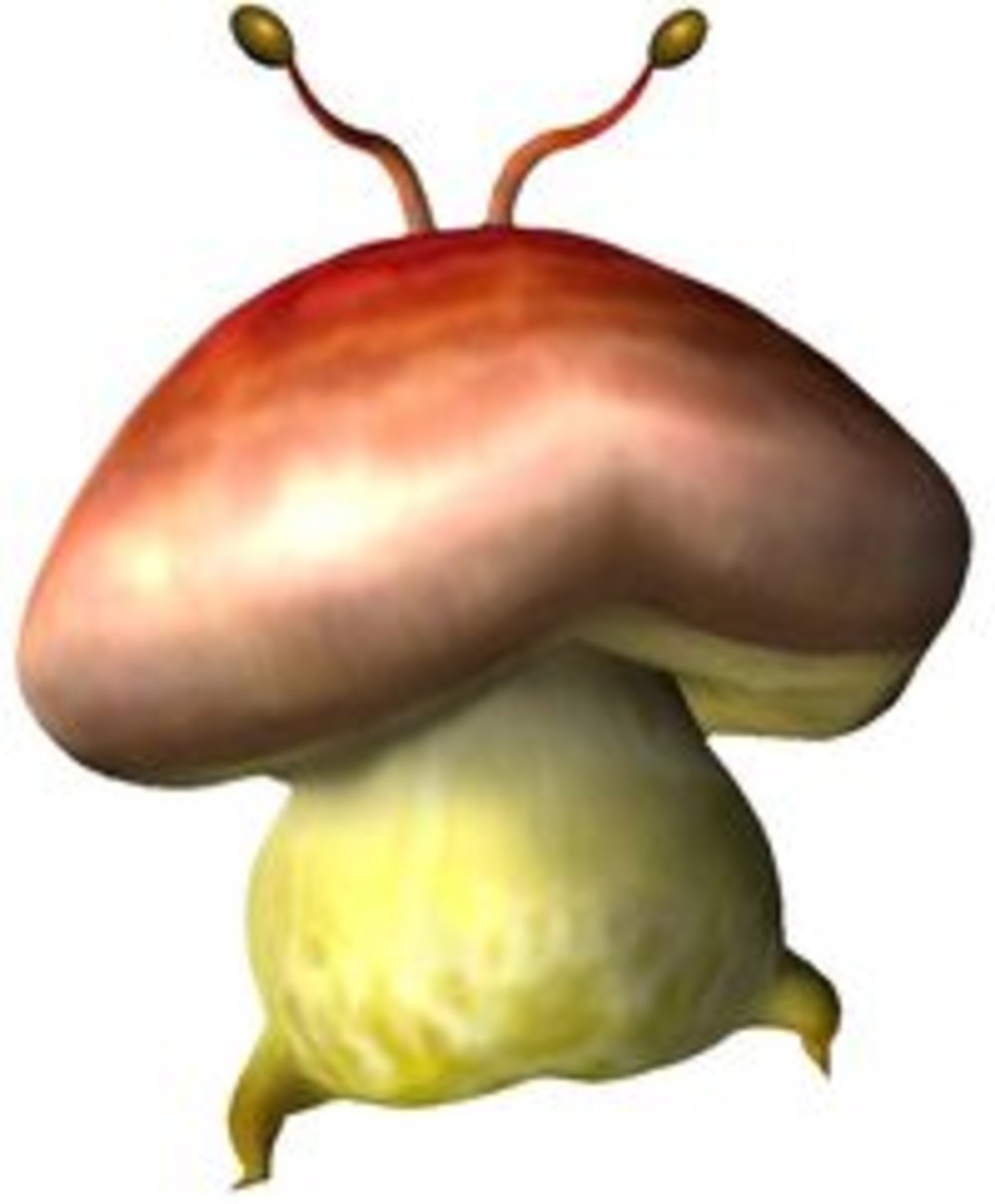 Terra Battle is my jam. Yeah, that game with ads plastered all over the site. It’s actually good, guys! Mistwalker really blew me away with this mobile strategy game. I love it to death.

It’s become something of an obsession, really. I might have poured more time into flanking monsters in this tile-based RPG than I’ve spent with any other game on this list. 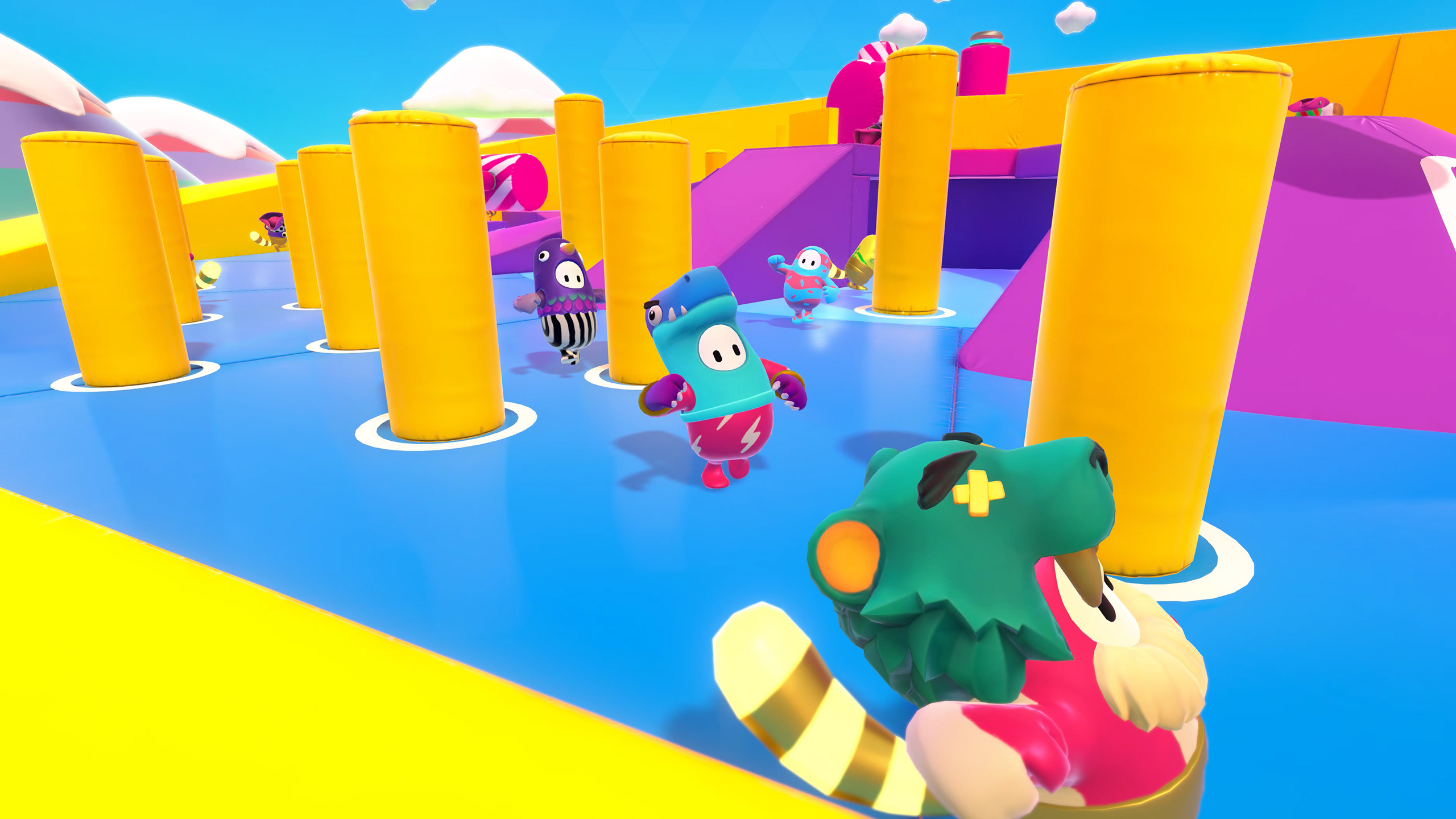 Drakengard 3 is sort of bad. It definitely has problems. But these are my personal favorites, not a list of games with the best frame rates. The storytelling and characterization here are fantastic. This might be the only game released in 2014 that consistently had me in stitches. 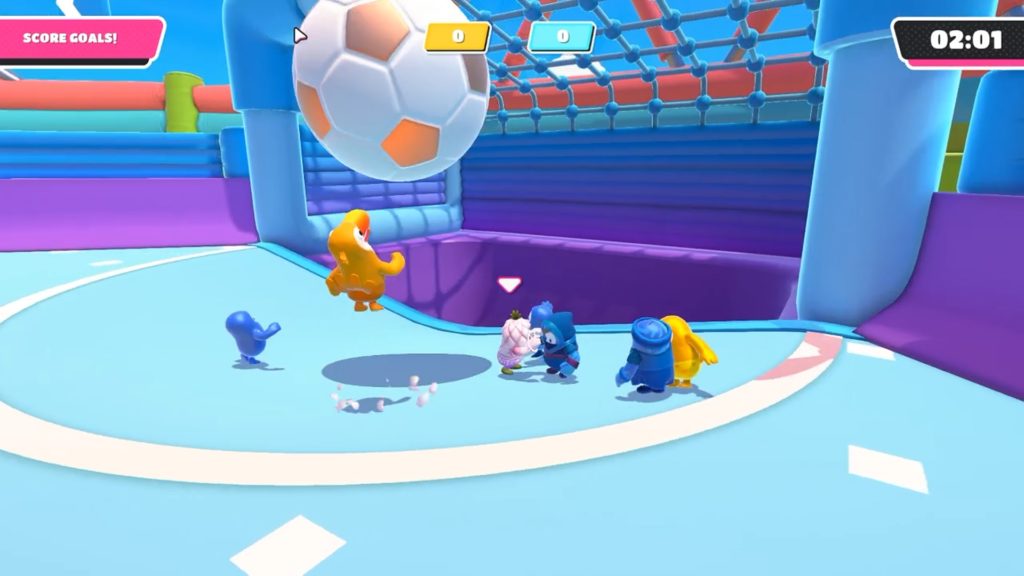 I can’t say “Astebreed“ with a straight face, but it’s a damn fine shmup with many wonderful qualities. Its dynamic camera gives the experience a raw cinematic quality. Panning around cosmic battlefields and shifting between angles, it evokes memories of Einhänder, Radiant Silvergun, and Sin & Punishment all in the space of a few moments. 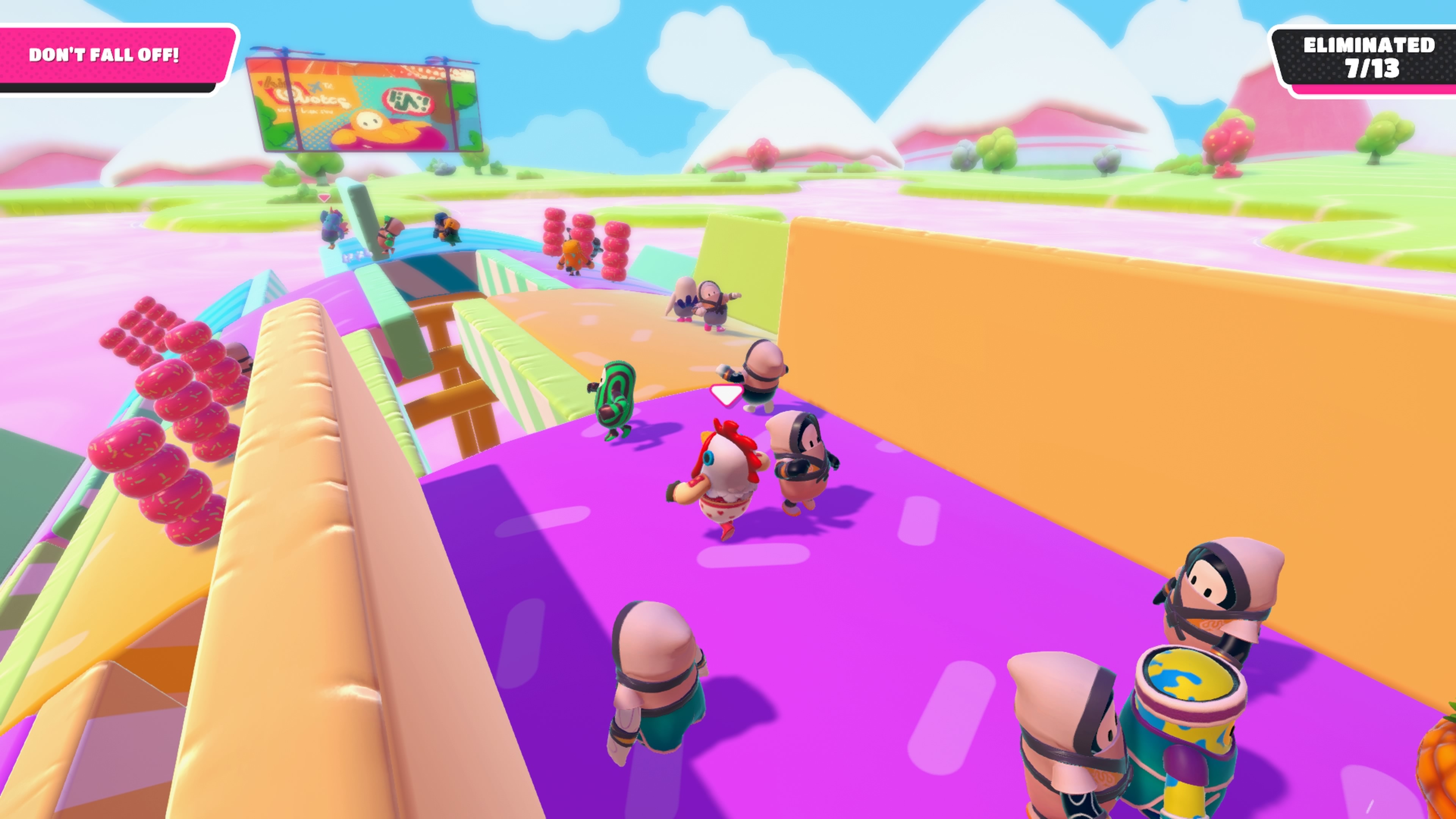 Persona 4 Arena is one of my favorite fighting games ever, and Ultimax takes it up a notch. Arc System Works and Atlus are masters of their respective crafts, and to see them come together and collaborate on something that highlights their unique strengths is a real treat. 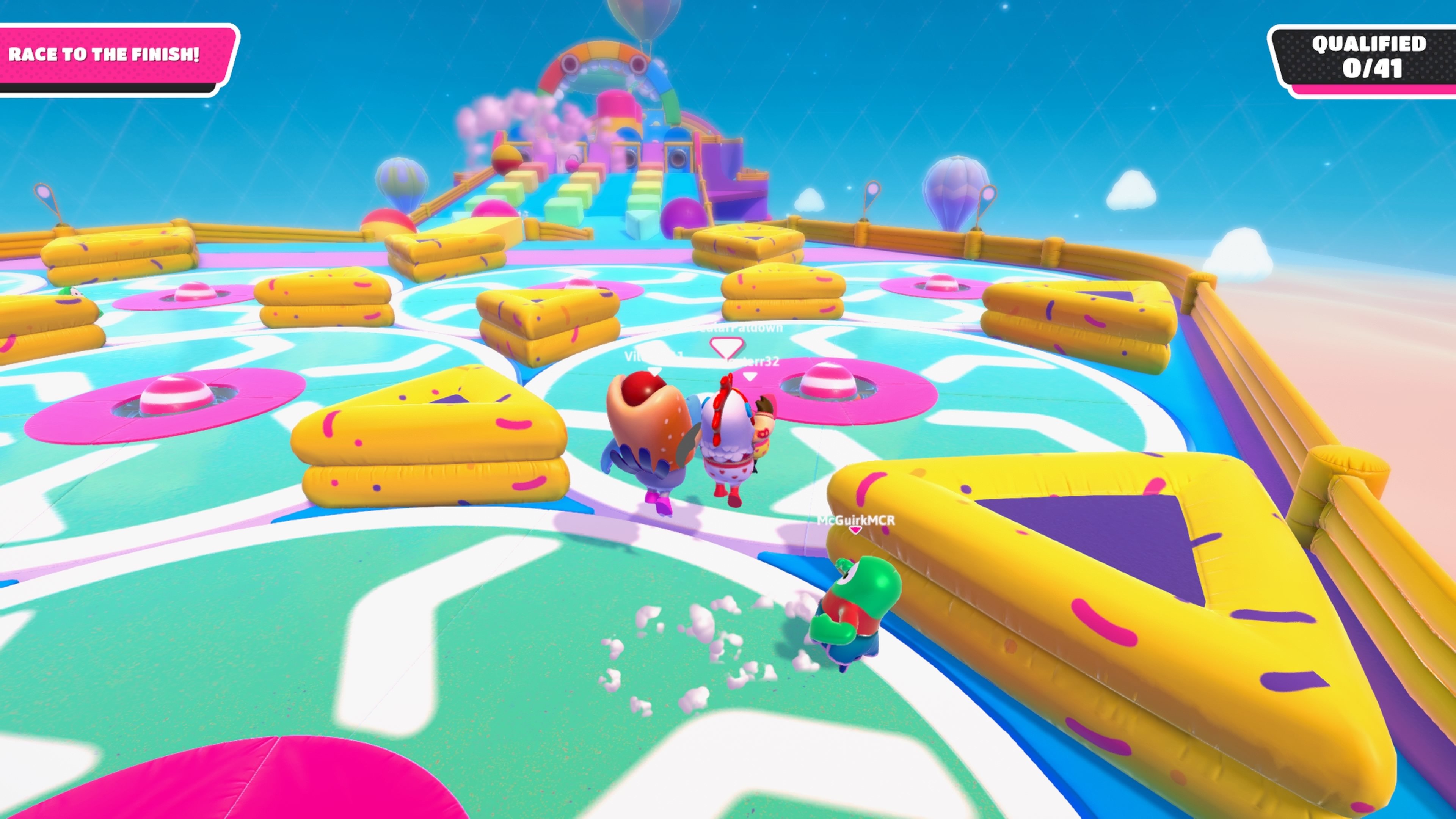 Dark Souls II grabbed me from the outset and didn’t let go until I saw the credits roll. Actually, even then it still had its talons in me. From Software really knows how to make an engrossing RPG.

It was love at first sight when I laid eyes on Shovel Knight at PAX East nearly two years ago. It made me feel like a kid again, seeing videogames for the very first time. Then I played the demo and talked to the good people at Yacht Club Games. The connection only grew stronger.

You can feel the love in Shovel Knight. It’s something its creators firmly believe in, something they’ve poured their hearts and souls into, something they’ve obviously wanted to make all their lives. Upon seeing that first slice of Shovel Knight, I had some pretty lofty expectations for the game. But, it delivered. And then some. It’s by far my favorite game of 2014. Bravo!