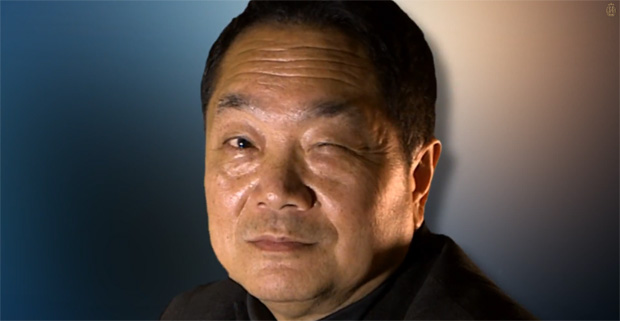 I was only able to catch bits and pieces of the Independent Games Festival awards and the Game Developers Choice awards last week, but I did manage to see what must have been one of the evening‘s best moments: Kutaragi’s Way. I’ve been waiting all weekend for this to hit YouTube.

Ken Kutaragi received a Lifetime Achievement Award at the Game Developers Conference and as part of the festivities, the “Father of PlayStation” presented a short film about his role as a young developer in the PS1 days. A film that happens to be made by Mega64. Yeah.