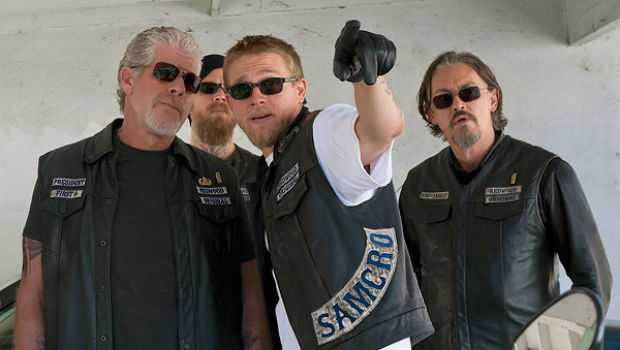 As I’ve said before, Sons of Anarchy really surprised me. I wasn’t expecting much but I essentially got the story of Hamlet on wheels, and the leads are so charismatic that it’s hard to stop watching. Show creator Kurt Sutter has been talking about a Sons of Anarchy videogame for quite some time, but yesterday on Twitter, he added a few more tidbits on what we can expect.

Specifically, Sutter stated, “I cannot give you anymore details, but I will tell you that — there will definitely be an SOA GAME. And it’s pretty fucking awesome. No, it’s not a board game. [It’s a] first person, action adventure. HD graphics.”

So there you have it. We’re most likely looking at a next-gen first-person shooter with more than shooting — possibly moral choices given the content of the show. While it’s hard to get excited for something with hardly any information, the announcement of a developer will most likely make or break the hype for this game.