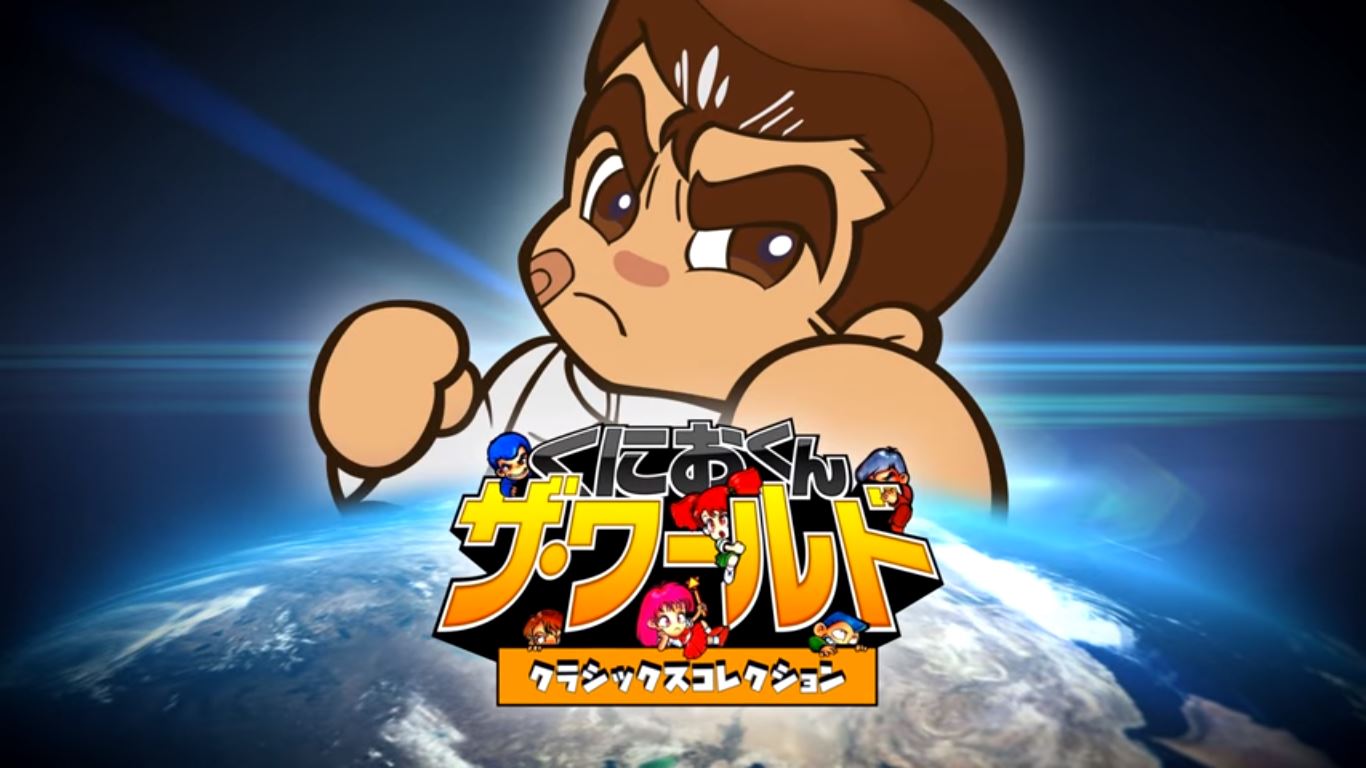 A Kunio-kun compilation is going to be released in Japan this December. Coming to the PC, Xbox One, PS4, and Switch, it is set to include 18 games (19 with a pre-order) that span the entire legacy of Kunio-kun. If you aren’t familiar with that name, the series has been localized under numerous different titles including River City Ransom and Super Dodge Ball. In a weird twist, though, the compilation will also be including some Double Dragon love.

Alongside some standout NES classics, you’ll be able to partake of Double Dragon, Double Dragon II, and Double Dragon III. These will likely be based on the arcade ports, but that is still quite a huge get. There is no word if this collection will be hitting the US, but there will be physical versions on PS4 and Switch. The compilation releases on December 20, 2018, for 5,800 yen (roughly $52) and will include the following games: