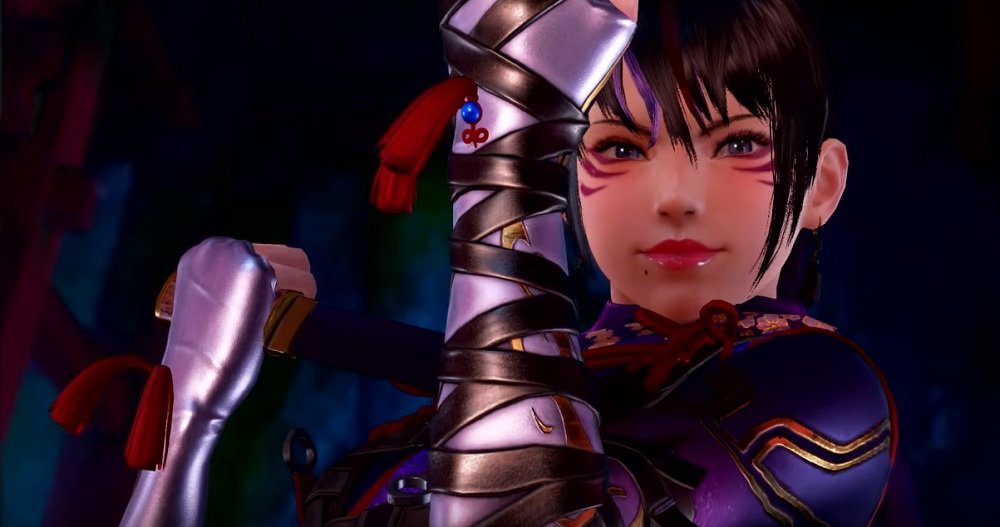 The shadowy alcoves of Tekken 7 are set to get a little more threatening this week, as Bandai Namco has announced that the first DLC character of season four, Kunimitsu, is set to join the 3D fighter’s roster as soon as tomorrow, November 10.

As previously reported, the masked kunoichi is not the original Kunimitsu of classic Tekken fame, but is in fact her daughter, who has donned her retired mother’s mask and will be dedicating her life to continuing the family’s legacy – including its endless vendetta with the mysterious samurai, Yoshimitsu.

Kunimitsu is the first character of Tekken 7‘s fourth season, and will be available to purchase individually or as part of the season four pass. Players who pick up the young ninja will also bag themselves her dramatic “Vermillion Gate” battle arena.

Also launching tomorrow will be a free update for all players bringing a laundry list of changes under-the-hood. Alongside numerous balance tweaks, a slew of new features are also being added to Tekken 7. These include a Wi-Fi indicator, a revamped UI, improved online stability and a refreshed ranking system, setting the Tekken faithful up for another year of bone-crunching one-on-one action.