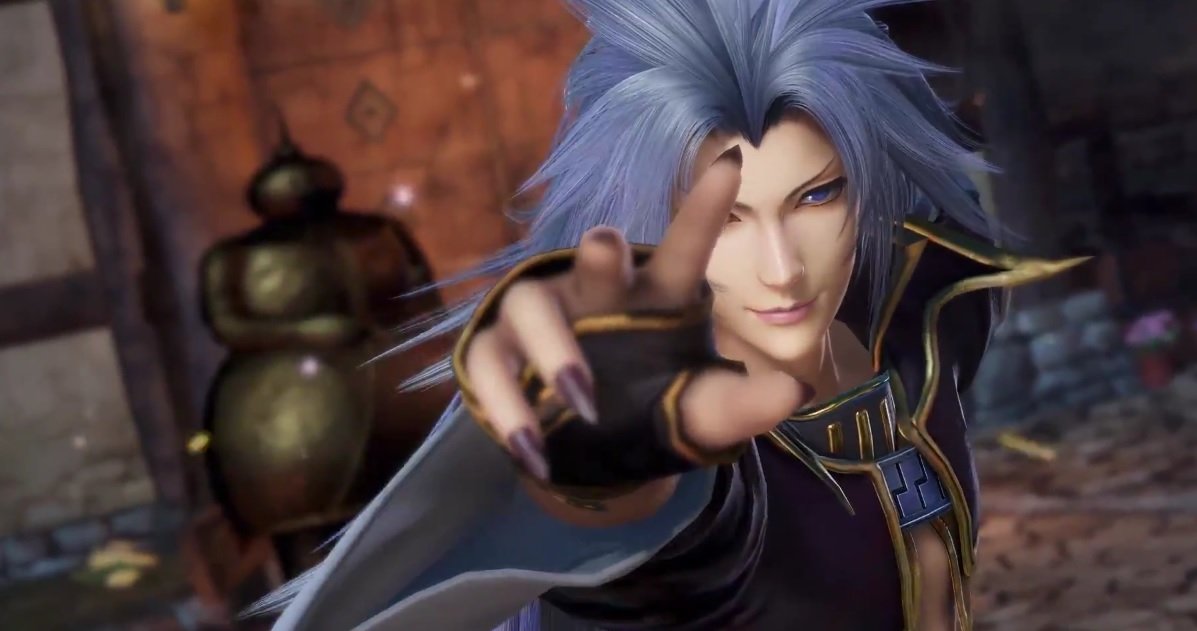 I always dug his Trance theme

I think Kuja is a pretty underrated villain in the Final Fantasy stable. He has one of the best themes, and along with Kefka, is one of the most formidable antagonists in the series. Kuja also has a great little moment with Zidane at the end, as opposed to being obliterated like a lot of other villains.

Where am I going with this? Oh, he was just announced for Dissidia Final Fantasy arcade, representing Final Fantasy IX along with Zidane and the Alexandria stage (shown in his trailer below). He’s the 21st character to be added to the roster, and the developers have no signs of stopping.

Hopefully by the time they’re done it’ll still be relevant enough to port to the PS4 (and localize).