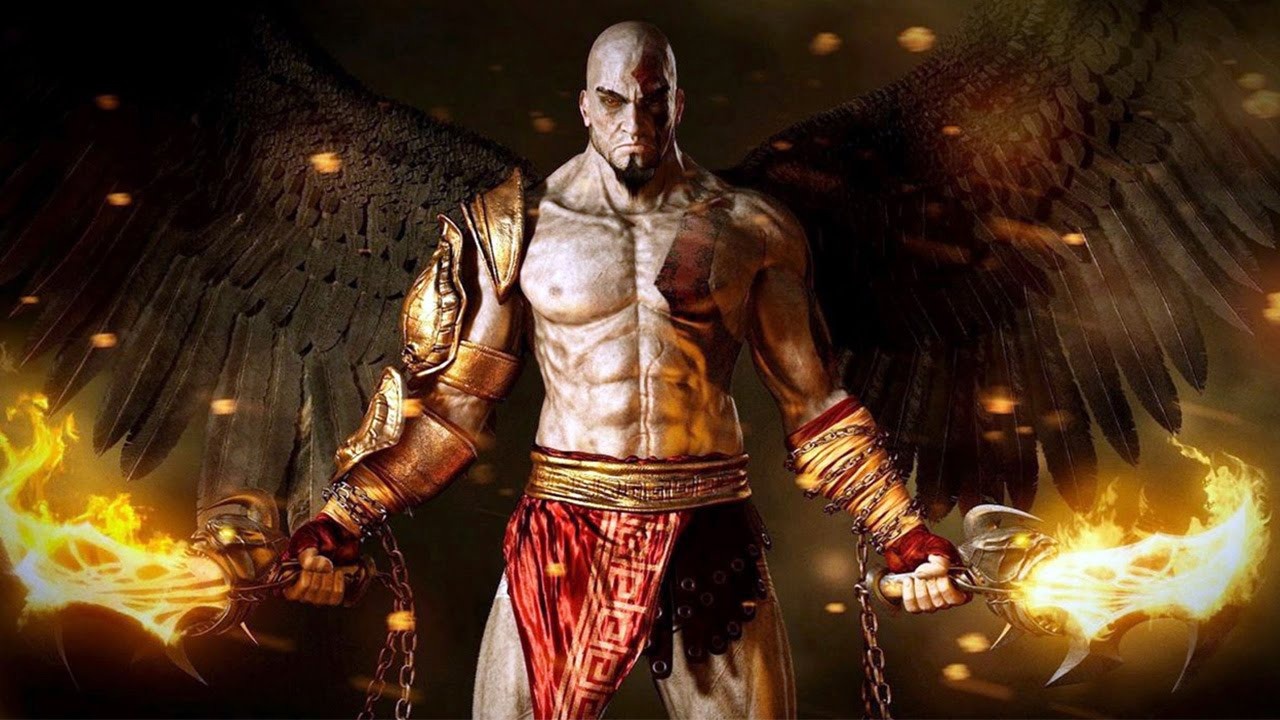 IGN recently interviewed Respawn’s Stig Asmussen, who worked at Sony Santa Monica on the original God of War trilogy, including directing the third game. When the first God of War was in development, it was internally called “Dark Odyssey” and the protagonist was referred to as “Dominus.”

Dominus would’ve been only semi-fitting. Dominus is rooted in Latin, and eventually morphed into the verb “to dominate.” This certainly describes Kratos’ violent tendencies throughout God of War. However, Dominus is rooted in the word for master or owner, which Kratos is not. He spends the entirety of God of War exacting revenge for his servitude to Ares.

That didn’t sit right with the marketing department, however. Asmussen recalls that marketing asked the studio’s employees to chime in with new name ideas and they’d whittle it down based on the suggestions. Someone came up with Kratos and the rest is history.