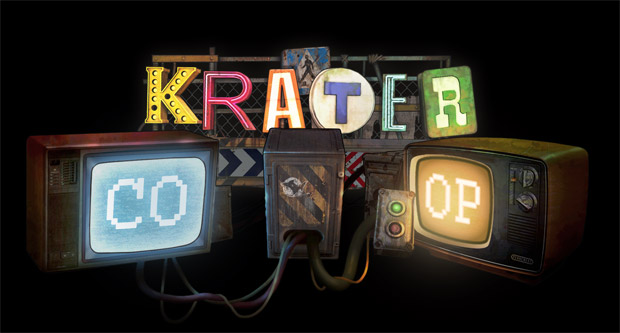 Fatshark’s action-RPG Krater showed promise, but ultimately got bogged down by a number of flaws. It might be worth another look later this month when a sizable update containing support for cooperative play becomes available. This downloadable content, due out on October 23, will be free.

Improvements are also coming to single-player in the form of updated visuals, tweaks to gameplay, an improved user interface, and more. “The game experience from day one to now is very different,” says producer Robert Bäckström. “We have listened to the player feedback.”

Come October 23, players will “get a whole new experience” compared to the original release of Krater.