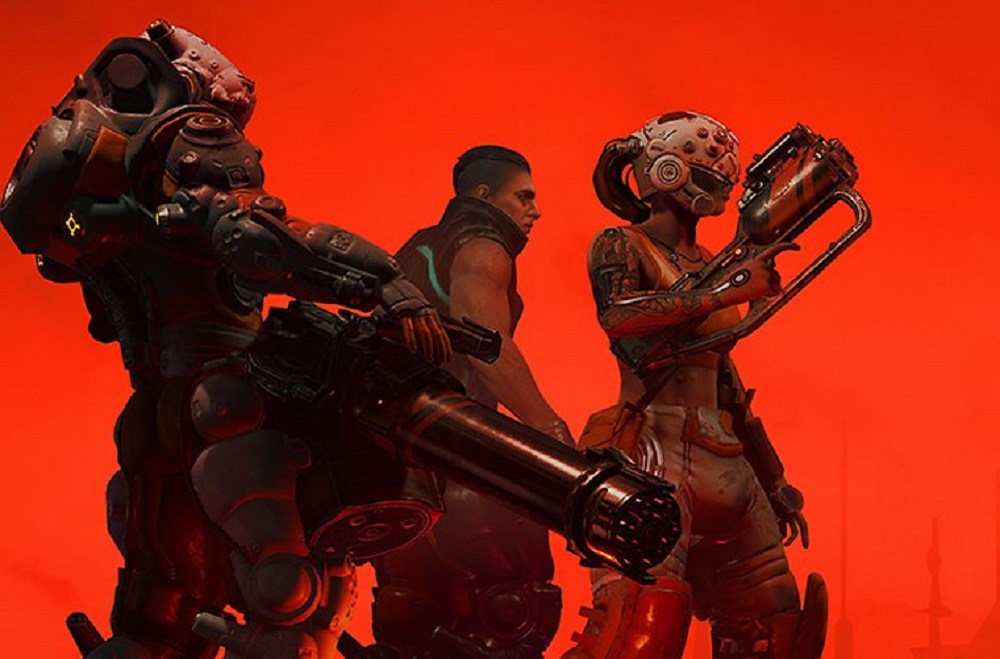 The South Korean umbrella corporation, which boasts battle royale juggernaut PUBG: Battlegrounds among its meaty portfolio, made the announcement as part of its third-quarter 2022 financial results. Neon Giant currently only has one notable title to its name — cyberpunk RPG The Ascent — but is currently developing an as-yet-unannounced first-person-shooter, set in an open-world environment.

Founded in the spring of 2018, Neon Giant was formatively made up of a party of former AAA game developers, featuring talent pulled from best-selling franchises such as DOOM, Gears of War, Far Cry, and Bulletstorm. Selected by Epic Games as one of several studios to receive a monetary grant for its first project, Neon Giant would develop and release The Ascent on PC and consoles in 2021, where it would receive moderate-to-high praise from critics and players.

With this latest acquisition, Neon Giant will join a number of western developers recently picked up by Krafton. Other purchases by the holding company include Subnautica studio Unknown Worlds and Striking Distance Studios, who are currently busy putting the finishing touches to their gory sci-fi horror The Callisto Protocol.

The Ascent is available now on PlayStation, PC, and Xbox platforms.

Filed under... #Developer stuff#Indie#industry#Mergers and Acquisitions