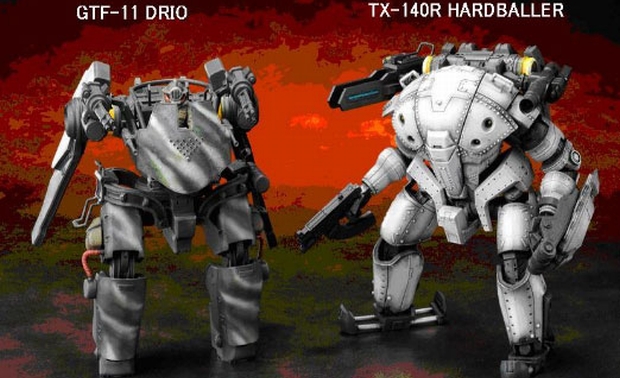 Kotobukiya is releasing two PVC action figures based on a couple of mechs from Lost Planet 2. These are the first action figures ever made based on the game and they’ll be going for $39.99 each. The figures are five and a half inches tall, feature 20 points of articulation and will have interchangeable weapons too. The figures will be out sometime in May, the same month Lost Planet 2 will be released in America, Europe and Japan.

Capcom Japan will also be selling the figures along with the game in a special edition set. No price has been announced and the bundle looks like it will only be available at Capcom’s online store.