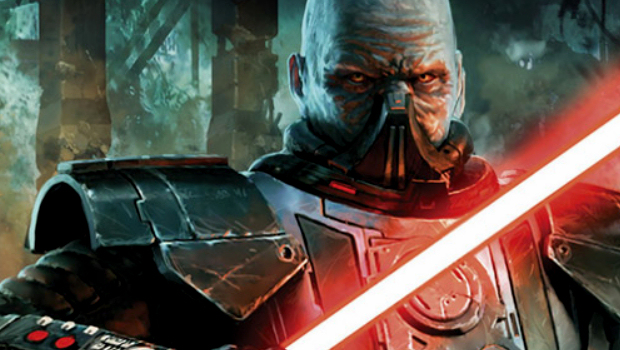 Activision usually lets Electronic Arts do all the trash talking, but flame-haired demon lord Bobby Kotick has decided not to restrain his thoughts on Star Wars: The Old Republic. He has met EA’s latest attempt to crack the MMO market with some derision, believing that licensing alone will ensure that only George Lucas makes any real cash.

“Lucas is going to be the principal beneficiary of the success of Star Wars,” he said. “We’ve been in business with Lucas for a long time and the economics will always accrue to the benefit of Lucas, so I don’t really understand how the economics work for Electronic Arts.

“If you look at the history of the people investing in an MMO and achieving success, it’s a small number.”

We don’t really know the deal behind the game, but I am sure EA wouldn’t enter into anything that it wouldn’t stand to make bank on. That said, I also wouldn’t put it past EA to sell its own corporate headquarters just for a chance to be better than Activision at something.