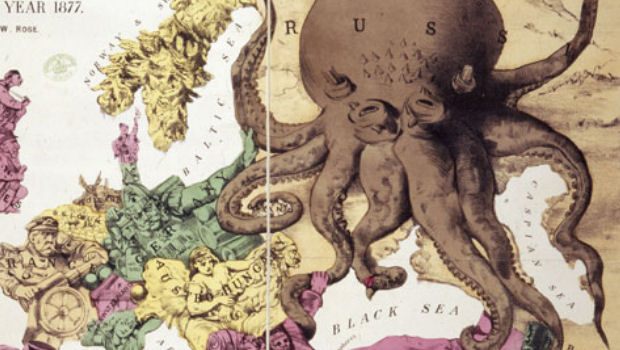 Activision CEO and professional supervillain Bobby Kotick has stated that Activision views Facebook as a bigger competitor than Sony, Microsoft, Nintendo or Electronic Arts, adding that traditional gaming publishers will “struggle” against his company in the online arena later down the line.

“Because we’re in a lot of different businesses, we have a lot of different competitors,” says the Red Menace. “Our competitor online [is] Facebook in some respects. Even though they don’t create content, they provide it. There are a lot of new social gaming companies that are emerging and take mindshare — not from our consumer, [because they’re] a different demographic. But there’s the potential that some of the social games will start appealing to our consumers so we’re making a lot of investments in that area.

“But the traditional companies — the Electronic Arts, or Sony or Microsoft or Nintendo or Disney — that make console-based video games, are going to really struggle to figure out how to get into these online business we’re in today.”

Kotick: Sony, MS, EA will ‘struggle’ to challenge us in future [CVG]