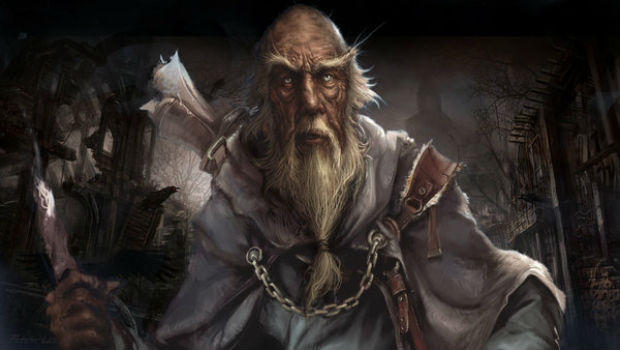 While many of you were staying up late, waiting for 12AM PDT last night, other gamers across the world were toiling away, hacking and slashing their way through Diablo III, as the servers were already up for Europe/Asia. It looks like their hard work payed off, as a group of Koreans have already cleared Diablo III on normal mode in under 5 hours. Just a word of warning, if you don’t want the game’s final boss spoiled, do not click on the marked link in the forum post or the marked link in the source article.

In case you’re doubting the possibility, there are confirmed in-game achievements for beating each Act in under an hour (also, they could have easily skipped all the game’s dialog and optional areas). Regarding the completion of normal mode, for those of you who aren’t familiar with how Diablo III works, keep in mind that normal isn’t even the tip of the iceberg. Those fanatical few still have to work through Nightmare, Hell, and the dreaded Inferno mode.

Many people who have tested and reported on Diablo III have said that Inferno mode is the game, and that like a typical MMO, hitting level 60 (max) is just the beginning — from what I’ve seen, I’m inclined to agree. While I haven’t been able to get into the damned thing as of yet, I can’t wait to try it out later today — I won’t rest until Magnalon, my Demon Hunter, is level 60!