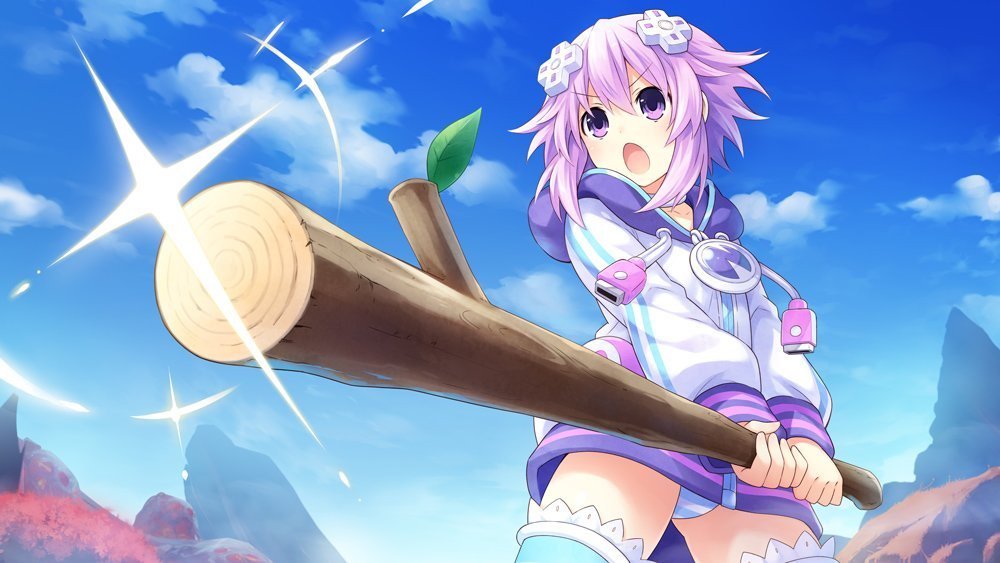 Korean publisher CFK have announced that they will be bringing Compile Heart’s action-RPG Brave Neptune to PS4 and Nintendo Switch in Korea on September 29, marking the first time the game has been linked to any platform other than the PS4.

While more information has been forthcoming on the new Nep-Nep title in recent weeks, there has been no confirmation for platforms outside of Sony’s black box. According to CFK, it appears that this new entry in the Neptunia series – the first developed in the West – will also reach Nintendo’s baby.

In Brave Neptune, Nep and the gang are struck with a mysterious amnesia. Upon meeting each other “for the first time,” the crew must battle through a new two-dimensional take on Gameindustri, defeating monsters and mazes. They will be helped out by series sidekick Histoire and will meet new friends and enemies along the way.