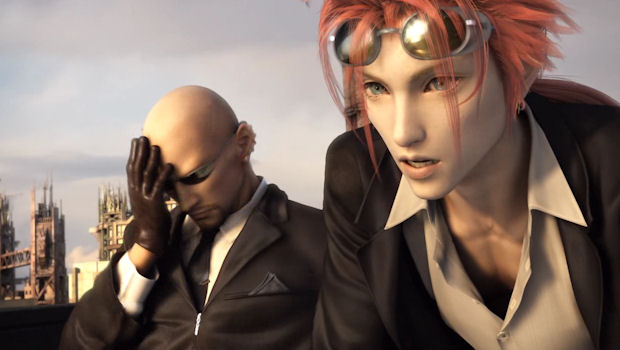 A fifteen-year-old Korean boy murdered his mother, then killed himself, following a dispute over Internet games.

The mother scolded the boy after playing too many games this past Monday night. The fight escalated, with the son strangling his mother to death. He then hanged himself. Apparently, the boy’s younger sister says he’s been playing “violent” games for around three years.

This isn’t the first Korean death in which Internet gaming was implicated. Around 90% of Korean homes are online, and two million citizens are estimated to be addicts. At least the streets are safe.