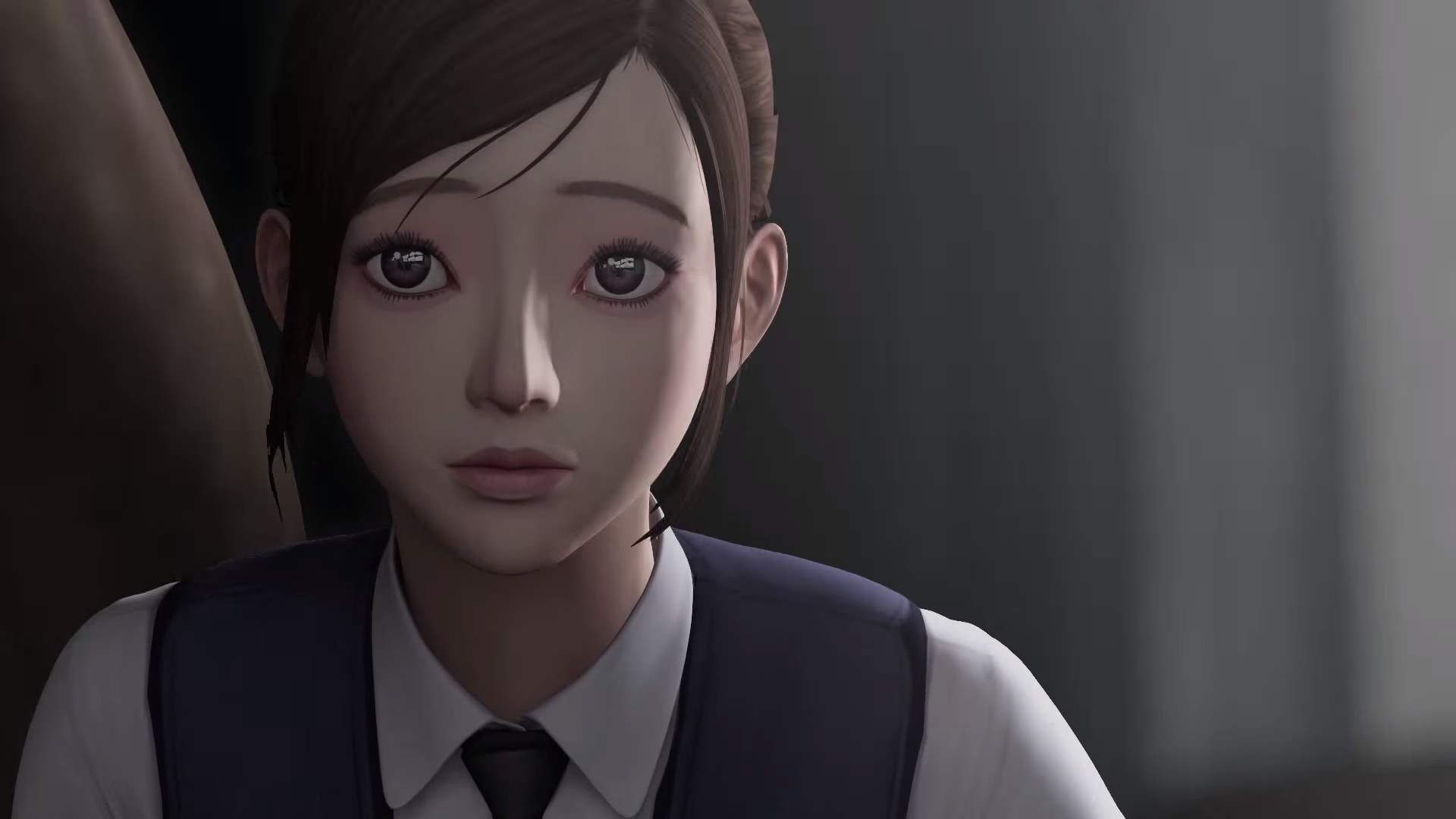 Today at a Sony Computer Entertainment media event in South Korea, a local studio Roi Games showed off an impressive-looking PlayStation VR project by the name of White Day.

It appears to be a remake of White Day: A Labyrinth Named School, a Korean horror game released in 2001, where players take on the role of a boy who becomes trapped in his school after sneaking into the building on the eve of the eponymous Asian holiday to leave chocolates for a girl he likes.

There’s no word on whether this will ever see a western release, but I certainly hope it does.