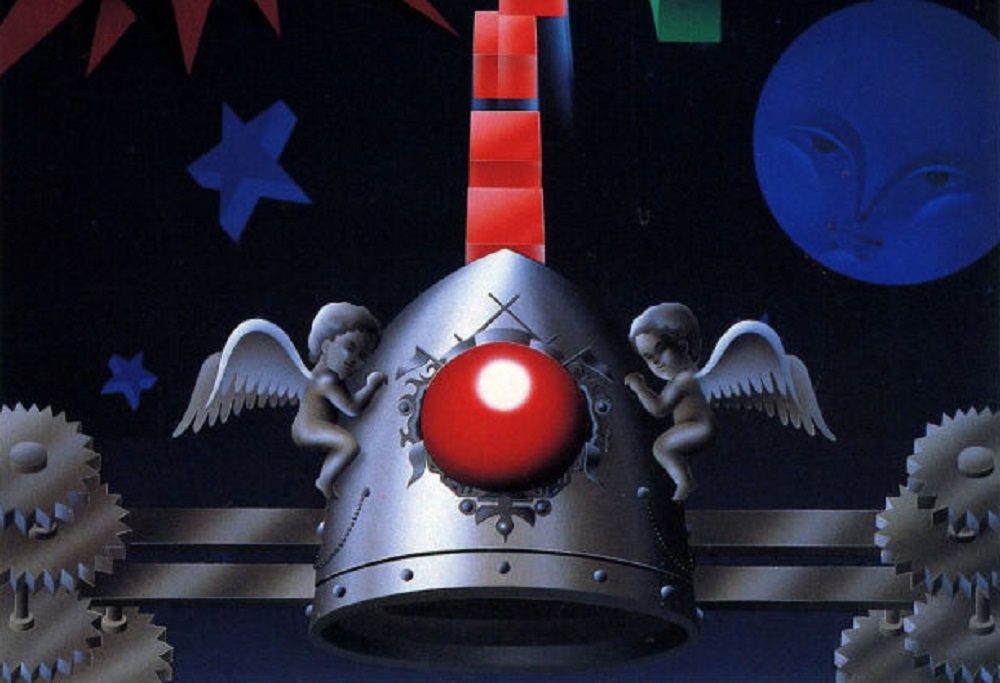 Quarth is a title that I haven’t thought about in eons, but the unique space shooter is making a grand return on PS4 and Nintendo Switch, as this week’s entry in Hamster’s Arcade Archives range. Oh, but it’s releasing under its original title of Block Hole…

Far from having anything to do with the cricket green, (look it up, Yank), Block Hole is a 1989 release from Konami that smartly attempts to combine the gameplay of Space Invaders and Tetris. Players guide a small ship that is tasked with blasting away at an endless cascade of falling blocks, with the aim of creating squares and rectangles at the foot of the screen. Much like Tetris before it, should the player fail to keep the ever-growing brick stack under control, the wall will topple, crushing – or “Quarthing” – the plucky ship. Game Over.

You can check out the puzzle-blastin’ action for yourself in the video below, courtesy of YouTuber nick666101.

Admittedly a little dated today, there’s no denying Quarth/Block Hole is an inventive, genre-blending idea. It also features some nice old-school visuals and some melodic chiptune music. Quarth/Block Hole would go on to become a quiet-but-respected part of Konami’s history, and would be ported to a variety of home platforms and feature on numerous compilations.

Block Hole is now available to download on PS4 and Nintendo Switch, priced at around $8.