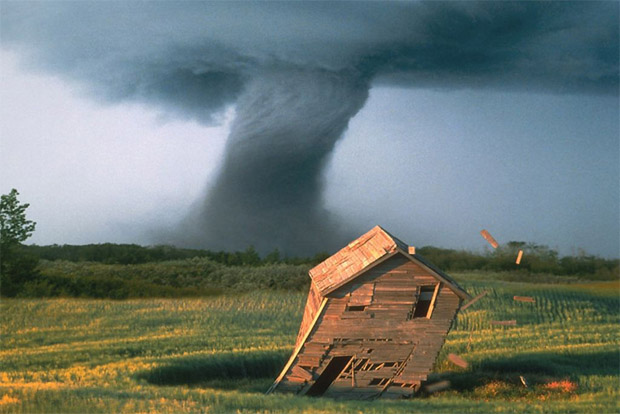 Straight away I’ll say that I have no idea what Tornado Outbreak is, but judging from its name, I’m sure it’s packing a whole lot of awesome. I’m expecting that kind of so-bad-it’s-good kind of awesome.

Online videogame rental site GameFly has an early listing for Tornado Outbreak for the Wii, Xbox 360 and PS3. Action Adventure, it says for the genre. And, of course, there’s a big fat TBD for the release date.

What do you think Tornado Outbreak is? Have you heard of this before? I mean, it’s my job to know this shi*t, but I got nothing here.

The name sounds great, but is someone f*cking with us? Or is this the next in the line of natural crisis games, where you might play as a member of a storm chaser team or something silly like that. Oh, and Helen Hunt: hot or not?