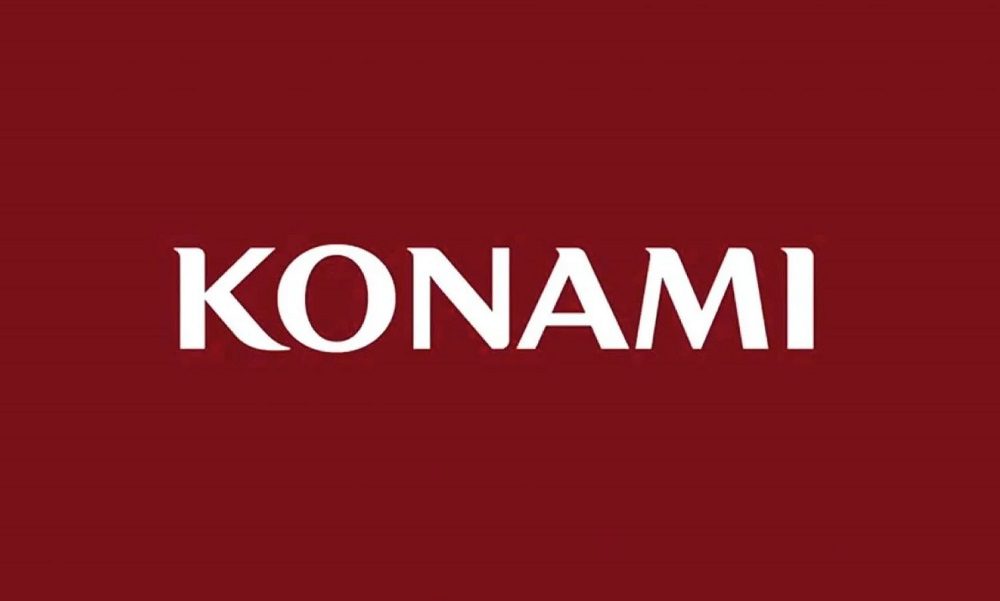 Last week, industry giant Konami announced that it would be going through something of a corporate restructure, consolidating some of its internal departments and rearranging its personnel in order to better streamline its production division in response to a rapidly changing market. What it did not do, however, was “close down its gaming division.”

This was the word that fast spread around the internet yesterday, popping up all over social media despite the actual announcement being made back on January 15. In response to this fast-spreading rumor, the long-time developer sent a hastily penned official statement to IGN, confirming that, for the most part, it remains business as usual at chez Konami.

“The announcement made refers to an internal restructure, with Production Divisions being consolidated,” reads the statement. “We have not ‘shut down’ our video gaming division.”

Essentially, these changes simply relocate several top executives into new roles, while officially dissolving and then restructuring multiple production divisions into larger, singular departments. The staff of each dissolved division are all expected to move into roles within the new teams. Konami’s restructure is effective as of February 1, 2021.

So, don’t worry, Konami is still around to not make a new Silent Hill.