Because of course it is

My morning ritual involves waking up, wiping the sleep out of my eyes, coming to the realization that I have survived another night, and busting open the laptop to read all the hot Japanese video game news that happened while people on this side of the planet were fast asleep.

“A new Bomberman!” I silently exclaimed this morning, a momentary rush of enthusiasm washing over me as I continued to read, learning about Taisen! Bomberman, an iOS and Android game coming to Japan this winter with cross-platform multiplayer and a 100-stage single-player mode.

My excitement quickly faded and was replaced with something closer to indifference, as I sighed and wondered what sort of great Bomberman games might exist if Hudson Soft weren’t dead or had someone other than the dreaded Konami acquired the rights to Hudson’s properties.

“Oh well,” I said to my Jack Russell, probably. “At least it’s not a goddamn pachinko machine.” 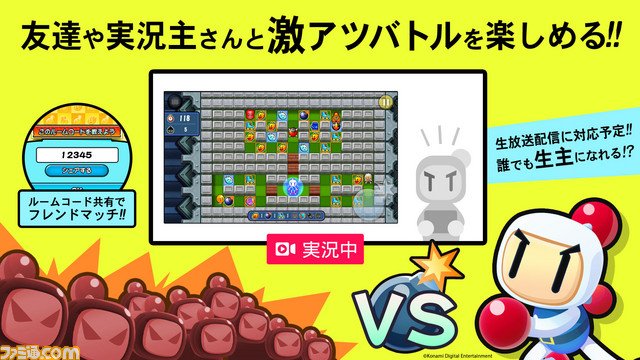