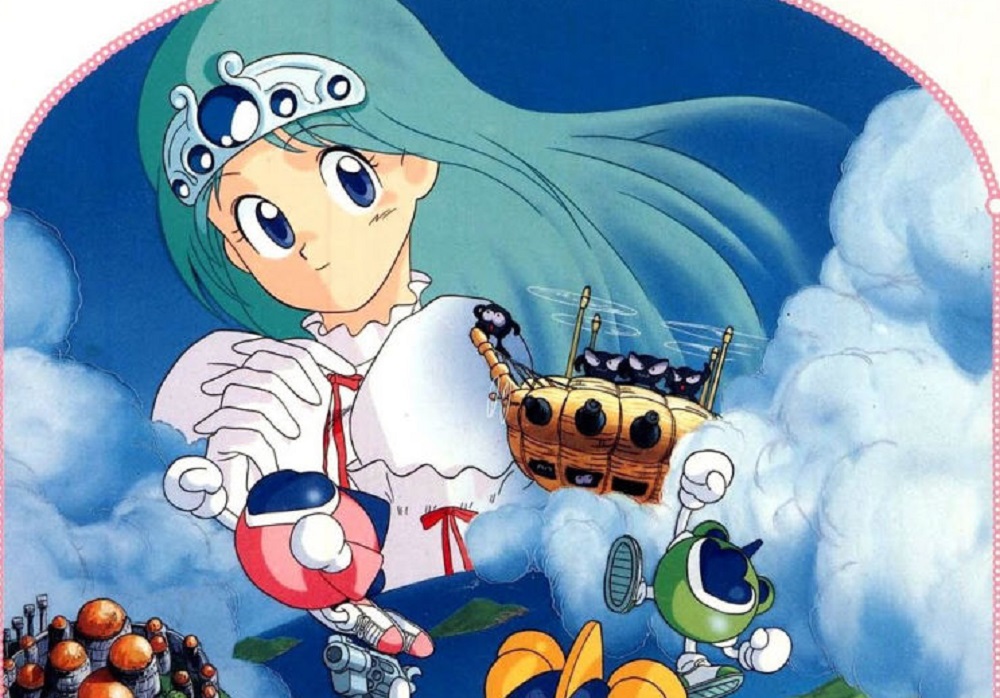 It’s time for an overdose of Konami Kuteness, as retro publisher Hamster as selected the developer’s Bells & Whistles for this week’s Arcade Archives release, with the classic shmup available to download now on PS4 and Nintendo Switch.

Bells & Whistles (or Detana!! TwinBee in Japan) was released in arcades back in 1991, before eventually being converted to the PC Engine and Sharp X6800. The fifth game in the super-cute TwinBee series, Bells & Whistles features the fast-paced, vertically-scrolling action one expects from the franchise, as one or two players gun their way through seven delightfully-designed stages, taking on waves of enemies and powerful boss characters.

As usual, a host of power-ups can be attained by collecting the colour-coded “bells” of the title, offering powerful weaponry, speed buffs, and shields. Lucky players may even get to call upon the power of all-new character Gwinbee, who takes to the skies to fight alongside our adorable little vessels.

You can check out Bells & Whistles in action below, courtesy of World of Longplays:

Bells & Whistles is available to download now on PS4 in Japan and Nintendo Switch worldwide, priced at around $8.